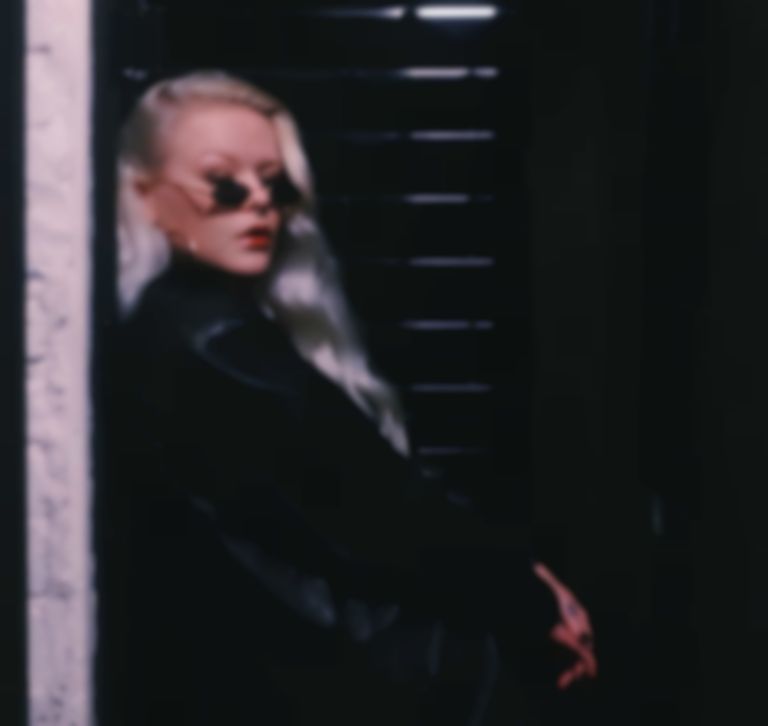 Charged by a new found confidence and her distinctive vocals, Essex-based songwriter Beckie Margaret reaches higher than ever before on her latest single "Divine Feminine".

Released via Cool Thing Records, the track is a commanding reflection on the negative voices which attempt to plateau personal growth, underscored by the dizzying power of Margaret's voice.

“"Divine Feminine" is a song for people who stop you reaching your highest self," Margaret explains. "I wanted to write a sonically aggressive song that reflected this idea.” Through commanding sounds and her effortless vocal delivery, Margaret balances this aggression with elegance as she warns those trying to silence her to "stay out of my way this year." Her captivating battle cry serves as a swift reminder to listeners not to surrender their own power in order to satisfy the needs of others.

Having spent the last 12 months in a Southend studio making her debut album, Beckie Margaret has been patiently crafting her cinematic sounds, and "Divine Feminine" is the second single to be lifted from the upcoming record. With the help of producer, mix engineer and drummer Rees Broomfield and guitarist Daryl Tattoo, Margaret has been putting the final touches to the album, and "Divine Feminine" marks another chapter in the ever-evolving sound of this promising newcomer.