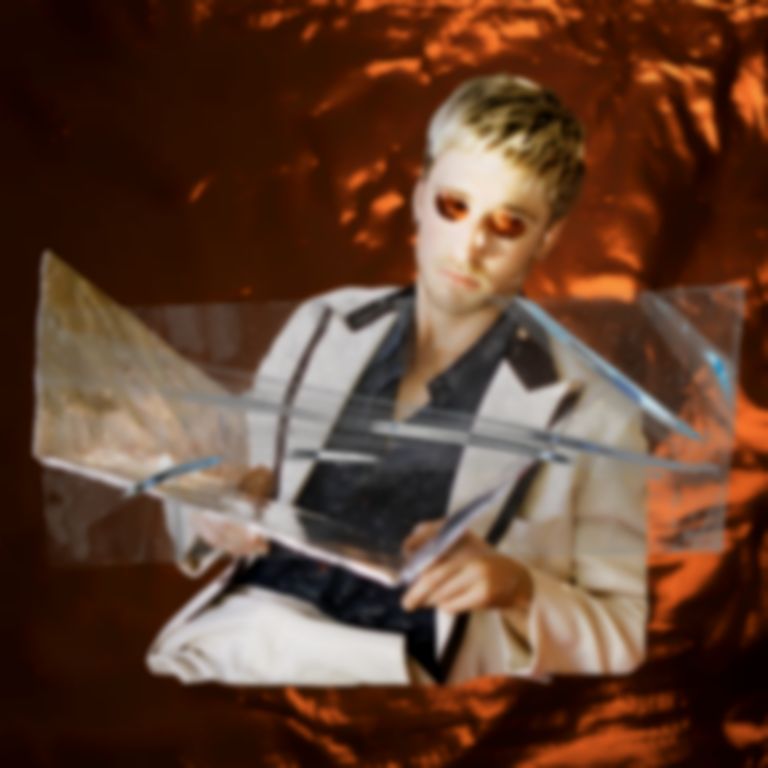 Helmed by Sam Frankl, Be No Rain's new single has transformed from jaded nightlife anthem to an off-switch for self-destruction.

The London-based artist knows how to write a pop song and sprinkle it with nostalgia. Merging his taste for contemporary pop with influences as far-reaching as Nicolas Jaar, salsa, samba, '70s radio and Yacht rock, "All Night, Right?" is a vessel, much like the rest of the forthcoming debut album Strawberry Backstory mapping out these unlikely confluences of sound.

""All Night, Right?" began life as a jaded song," he explains. "I wrote it at a time when I felt like I’d experienced every iteration of nightlife available to me. It was about feeling unbearably alone in a crowd, how experiences endlessly repeated and how even new faces seemed eerily familiar."


But this has changed, he continues to say that "now I see it as a more hopeful moment, a farewell to a certain kind of youthful abandon and a realisation that a degree of self-care is a gateway to new experiences and an escape from certain destructive cycles."

The new single comes with a music video which creatively pairs with a new visual for "Deadweight", the first single to be released from the full-length record at the end of last year – the pair of video play into the idea of destructive cycles with the lead character, play by Frankl of course, leaning into these on more than one occasion.


Offering an immersive world to leap into, Frankl's Be No Rain alter-ego gives him a freedom to explore new and hidden sides of himself. A figure from the past or future, it's unclear, but as more of Strawberry Backstory is revealed so will the character that Frankl has evolved into.

"All Night, Right?" and "Deadweight" are out now. Strawberry Backstory drops later this year.