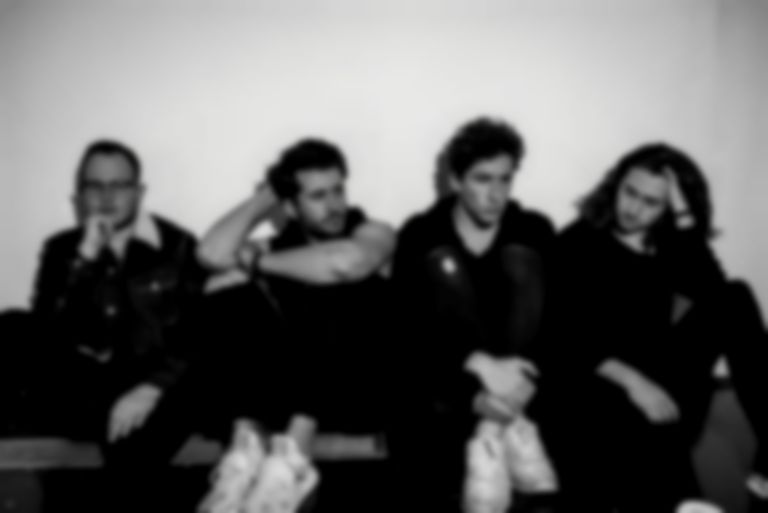 Based out of Memphis, Tennessee, The Band CAMINO share the exuberant indie-pop of "Who Says We're Through", the first single from their upcoming second EP Heaven.

Coming together as a band a couple of summers ago, the four piece quickly got to work releasing debut EP My Thoughts On You last year, a honest collection of breezy, pop-rock cuts reminiscent of The 1975. "Who Says We're Through" builds on that as the band have gotten to know each other and their musical selves better.

The band explains "Who Says We're Through" is "a step in a new direction which is really why we chose this one for the single. Although it's a more commercial song, we kind of wrote it to be sarcastic. It's a tongue-in-cheek tune about being in a relationship that isn't working but not really being able to admit that it's over, and the music video really embodies that idea."

"Who Says We're Through" is out now via Dollar Slice Records.