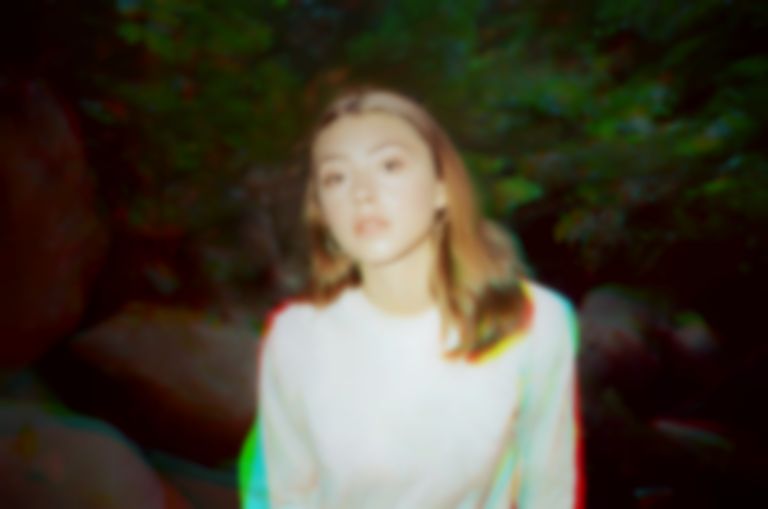 New Jersey native Baker Grace is back with her latest single “See The Future”, as she announces her anticipated new EP, set for release in 2020.

18-year-old singer-songwriter Baker Grace clearly has a hold on the sound she's after. Back in the game, the New Jersey native drops “See The Future”, a fully realised, irrepressible pop nugget that transcends the high watermark set by her summer-anthem-for-introverts, "Sad Summer."

This go round, Grace declares her psychic prowess over effervescent synths, pensive electric guitar melodies, and rich beats. This is clearly 21st century female pop, brimming with honesty and tongue-in-cheek bravado and taking cues from Billie Eilish while leaning back on the soulful foundation of Carole King and Erykah Badu. "Rum diddee dum dum rum dum dum / The power I hold at the tip of my tongue,” muses Grace in the new track. “Rum diddee dum dum rum dum dum / I see my future before it's begun."

The subject matter of “See The Future” doubles as a mission statement for the electrifying newcomer, letting her detractors know that her future is already solidified and her energy can't be waisted on entertaining the negativity of haters. “People tell me that ever since I was little I was never afraid to speak up, even if everyone else in the room disagreed with me,” Grace points out. “I want everyone to be able to do that, instead of being so affected by what other people think.”