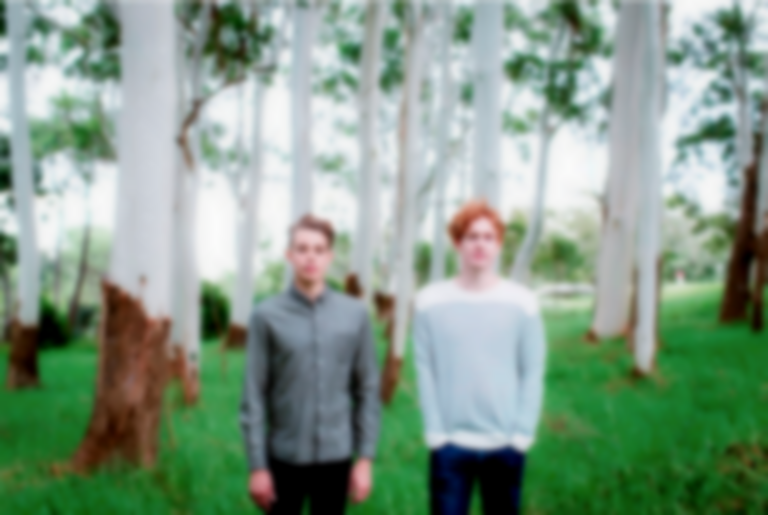 The Sydney-based outfit, comprising Jarrah McCleary and Tim Commandeur, conjure '80s-flecked pop sounds on the new track. Punchy beats and swooning summer synths graze dizzying heights as the duo's cooing 'oohs' reverberate through the air. It's dreamy and woozy in some ways, but directly poppy in others.

The single is released on 5 June via Australian institution Future Classic. It is mixed and produced by the ARIA Award-winning Eric J. Dubowsky.

Stream "Jungle" below. Their upcoming shows can be found afterwards.