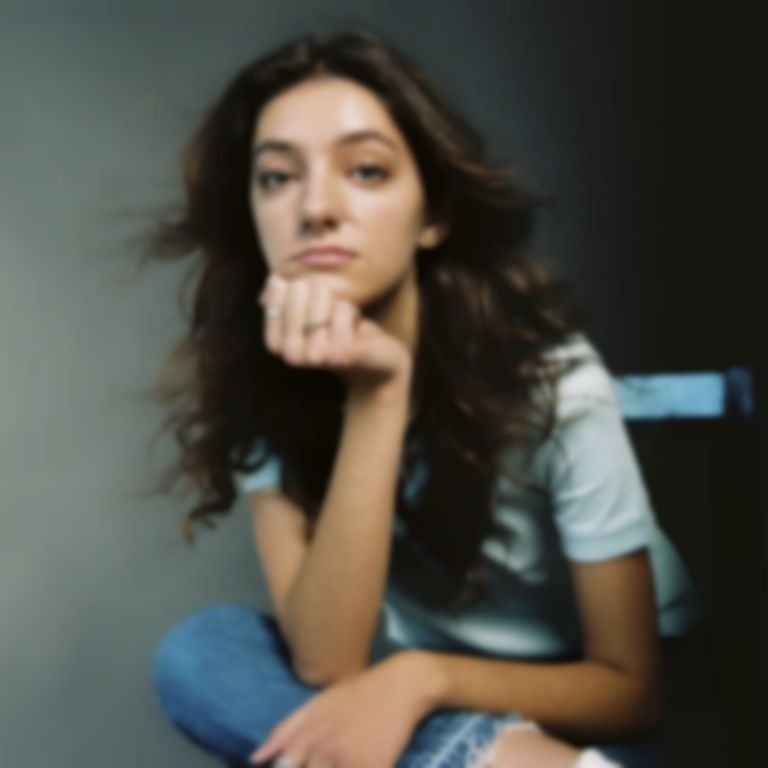 An introduction to her debut EP, expected in 2022, Alix Page bares all on "25" as she forecasts a tainted romance.

Rising California-based singer-songwriter Alix Page debuted just last year with her two singles “Frank” and “Stripes” - introducing her storytelling talents that combine themes of romanticism and generational references with alt-pop hooks. Though only 19-years-old, she has left a lasting imprint since her arrival as a musician.

Page’s innate ability to pen literate tales of love and loss stems from her teenagerhood. While she may appear as your typical Gen Z, plaid skort wearing girl, she admits that’s she has been dubbed a “pleasure to have in class” at school. A blueprint of ‘the girl next door’, Page favours honesty and kindness over pettiness and conflict.

“25” is a perfect soundtrack to the changing of the seasons. Taking existentialism to new heights by predicting the outcome of her quarter-life, she vividly details the events of a relationship that goes awry through tense verses.

Though only a year has passed since her debut, Page has taken a more confessional approach in her narratives. Singing “I hope she was worth it / you’ll get married someday / if she never sees through the pictures and bullshit / You don’t get the details / like you could deserve it / if I said I was falling then I didn’t mean it,” she transforms her vulnerability into a bittersweet story of emotional turmoil.

The accompanying video for “25” communicates her sentiment further. Full of imagery that’s reminiscent of a coming-of-age movie, the bursts of guitar act as a green light for a flashing montage of her romantic highlights.

“25 is about reminiscing on a past relationship - going down the rabbit hole of wondering what could have been different and where you’ll both end up later in life,” comments Page. “I wrote it at a time where romanticising the future was the best way to escape everything I was feeling being stuck at home in quarantine. This one is definitely a favourite; in terms of writing and production, I don’t think I've ever been prouder of a song.”