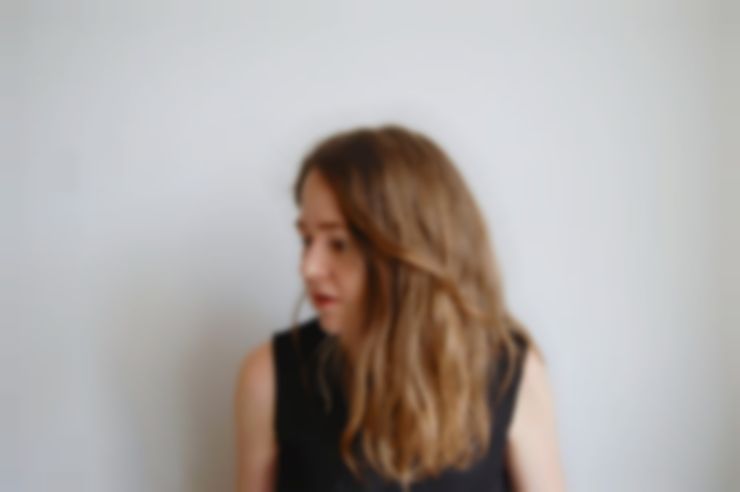 One of our favourites here at Best Fit, Swedish chamber pop chanteuse Alice Boman, has culled together found footage from an abandoned cabin deep in the woods of Sweden for the video for "Burns".

Director Christoffer Castor had one day come across the cabin that appeared to have been long abandoned yet had its remaining artifacts pilfered through. On a return trip to the cabin, Castor fortuitously found the rolls of 8mm film that ultimately would form the basis for Boman's video.

The video's graininess and technical imperfections exude a vintage charm that fits Boman's torch song like a glove. It's a wholly unique and unexpected treat that, as Boman alludes to below, lays testament to the cosmic power of music, transcending people, place, and time.

"Old photos and videos have such an impact on me," Boman says. "This video too. I never meant to release a music video for 'Burns.' But then I had this video sent to me, and I loved it immediately. It is beautiful. Especially when knowing the story behind it. I was touched by the pictures and moments captured and cut together. And by seeing someone else's, a stranger's, life somehow interacting with the song."