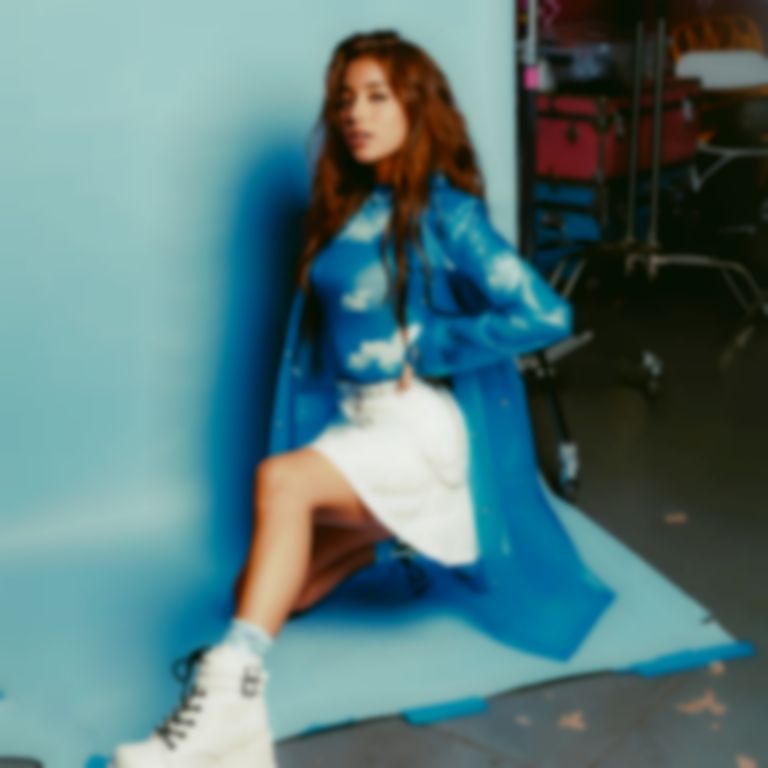 "tonight" marks Castillo's arrival as a pop star that can do just about anything. Produced by RØMANS (Demi Lovato, Jonas Blue, Little Mix), "tonight" is a departure from the music which Castillo has shared thus far this year. Earlier in 2020 Castillo showcased her voice and songwriting with two EPs the voicenotes and its Spanish counterpart mensajes de voz. These mostly stripped-back tracks offered a look into a pensive world of reflection, whereas "tonight" marks the start of something new.

Change is something you can expect to be at the core of Castillo's musical output. The Texan teenager began by sharing covers, original material as well as ASMR content online. Quickly amassing a following, Castillo released her first proper debut single, with an EP to boot, last year.

Castillo has been singing and writing her own songs since high school. Her sound is inspired whatever she's feelings and on "tonight" she's feeling anti-social. While it wasn't written as an anthem for socially isolated at-home raves, but it can certainly take on that meaning if that's why it's resonating with you.

Castillo explains "[this song] highlights all my emotions as I’m going about my day and wishing that I could just be at home in my own world." Retreating to her space of sanctuary doesn't necessarily mean it's time to chill-out and relax, she adds "I've always been down to vibe out [with] neon lights and music so that I could create a different atmosphere on my own and that’s what "tonight" is all about."

As her evolution continues, right here with the world watching, it's always going to be exciting to see how Castillo changes next.