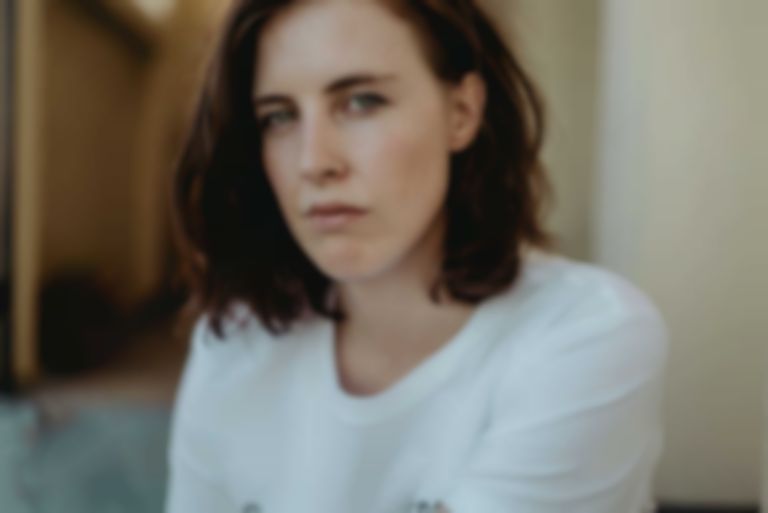 Having released the original version of "Society" already, Will8s undresses the track to give it an acoustic version, and performs it with raw emotion sitting on a porch.

Speaking about "Society", Wills explains, “I want this song to be a talking point for people who feel restricted by the pressure that "Society" places on us to fit into a conventional way of living and existing.”

The captivating version of "Society" is available now. Ainslie Wills comes to London on 24 and 26 September for a night with Angie McMahon and Gretta Ray at Camden's Assembly, and the latter at Slaughtered Lamb.