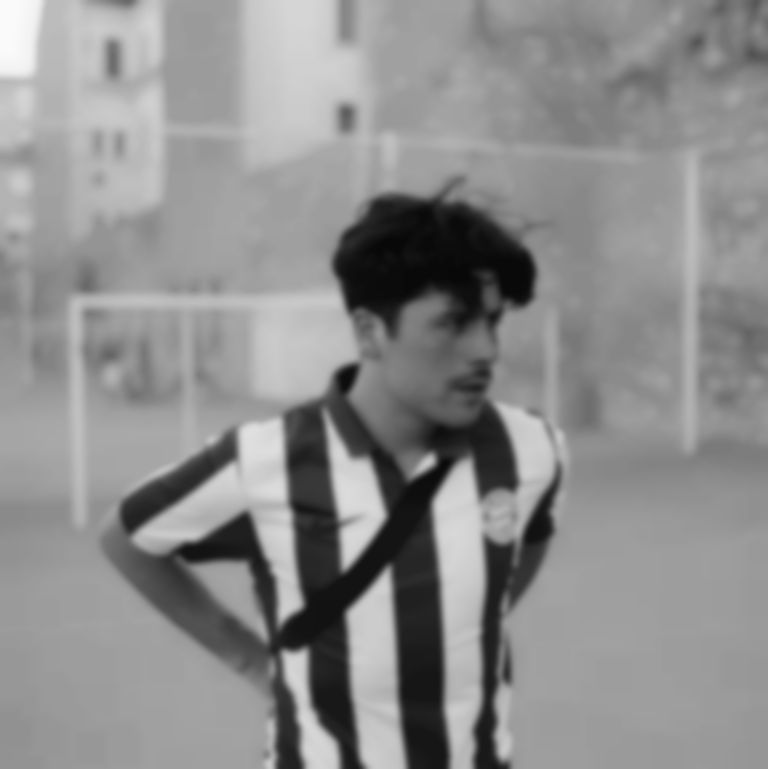 Following in the wake of "Can't Keep Up" and recent outing "Deserve", abrahamblue brings out the end of summer vibe on "You". It's the standout single from his new EP, Tracks I Made Last Summer.

After two months of releases that gave a glimpse of what this eclectic new songwriter has to offer, abrahamblue has finally released his debut EP Tracks I Made Last Summer alongside latest single, "You". Delivered with the Belgian artist’s typically off-the-cuff style, "You" is consistently driven by punchy, off-beat drums, a nod to the 90s hip-hop so central to his own musical development; it is dreamy and expansive in the extreme.

Whilst the new single is evidence of Blue’s ability to kick back and perfectly set the mood of a room, his previous outing "Deserve" was an expression of sadness at the inevitability of certain relationships coming to an end. “Relationships are hard, but even harder when you have ambitious life goals," Blue explains. "Always chasing big goals might get in the way of nurturing your relationship. A once healthy relationship can get out of balance. Instead of empowering, it starts draining your energy".

Whilst "You" strikes a more hopeful tone on love, such sage wisdom from someone so young is proof of the self-reliance he had to learn from an early age. The son of Syrian-Palestinian parents who uprooted the family to Antwerp in Belgium when Blue was only five brought a conflict between the classic Arabic music he was expected to love and the Western styles he keenly identified with. This multicultural upbringing resulted in his broad taste in music - from classic soul to gospel - and the confidence to explore them all in his debut EP.

"You" and the new EP Tracks I Made Last Summer are both available now. Follow abrahamblue on Instagram.