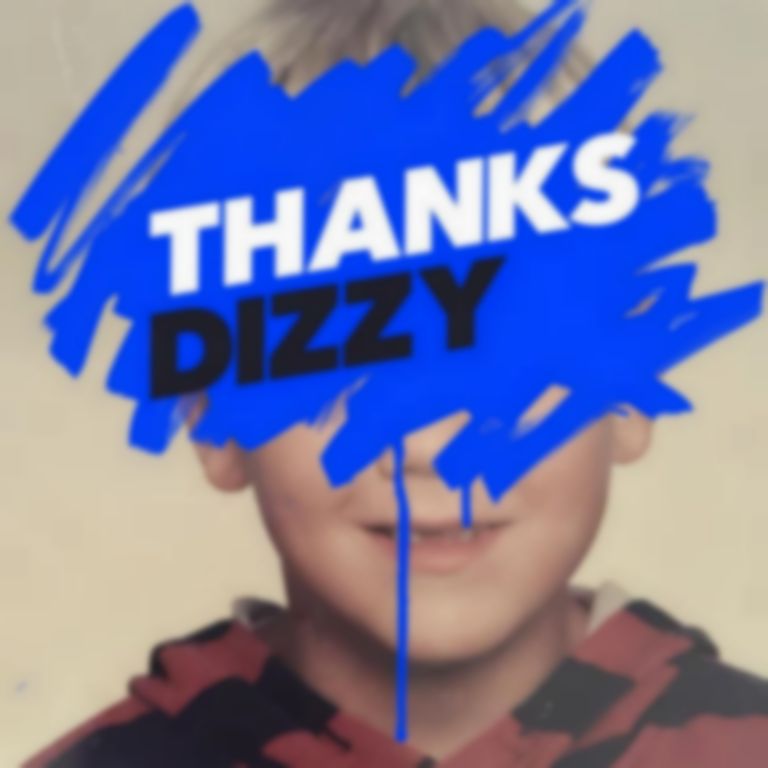 There's something rather familiar about "Dizzy", the infectiously delirious debut single from Danish production duo THANKS.

It's partially in the song, which has nods to Basement Jaxx, Daft Punk, house music and more than a dash of old-fashioned funk to it and partially down to what we know about the men behind THANKS, known simply as Anders and Anders.

While that might not give too much away about the history of the duo, there's a certain...umm..."fascination" to the information that they used to be members of a group which had some healthy commercial success a few years back and it shouldn't really take you 10,000 nights to make the leap once you know that THANKS are signed to Copenhagen Records. Anyway, enough of the past.

For THANKS, Anders and Anders worked in four studios with a revolving cast of musicians and singers, creating their very own gold mine of samples out of which appeared "Dizzy". Once the monotoned-voice introduction is out of the way, the track is all up: soulful, ecstatic vocal breaks, squelching bass keys, cowbell, handclaps and a overriding euphoric beat all combine to make something that which, while being meticulously crafted by a couple of pop masterminds, is just damn fun from start to end.

Listen to "Dizzy" below.