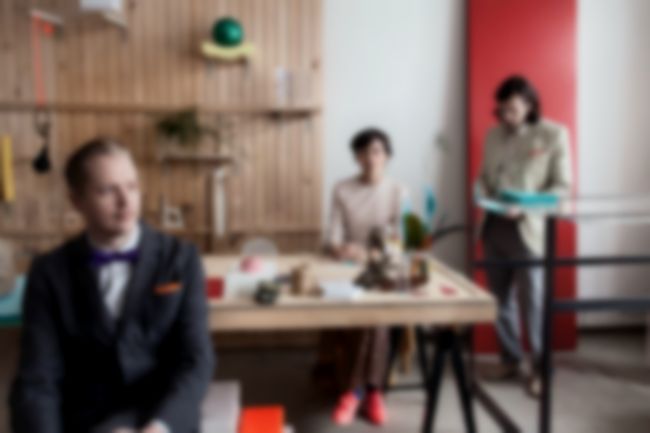 Making a welcome return following a long absence and a total revamp, Husky Rescue are back with a brand new line up, a brand new sound and a brand new album.

The resulting set up headed to the studio to create the band’s latest album The Long Lost Friend, a spacious and understated slice of mellow electronica, subtle nuances, catchy hooks and breezy, engaging vocals. The album strives to capture a host of emotions and “snippets about friendship and life”, all the while focussing on rich melodic textures and captivating builds. The Long Lost Friend will undoubtedly be one of Finland’s most engaging exports of 2013, and is an album which proves that sometimes, change is the best way forward.

Get to know the album by listening below and find out about the inspiration behind each of the tracks by reading Marko’s track by track guide to the album.

The Long Lost Friend is available now via the band’s El Camino label, and they will play the Hoxton Bar & Kitchen in London tonight (10 June).

Expectancy of reunion. A kind of slow dive into this world we wanted to tread through with this album.

Before there were any lyrics to this track, it always felt like it’s all about some weird kind of grown-up hide and seek. But it’s more than that. It’s snippets about friendship and life, like most of the album.

Allow to fall. Again, musings of some sort of child in a grown-up body. Or vice versa. But basically about a lovely place to be at.

A bedroom at night and the guiding, assuring hand on the knee. But with a touch of lightning-strike.

This song insisted on becoming the title track. We all agreed. About finally finding yourself and your place, in a nighttime world of extrovertedness, overt self-confidence and glitter.

This is the long-awaited reunion. A party at the tree house. This could be childhood memories or it could be any old summer day spent with friends.