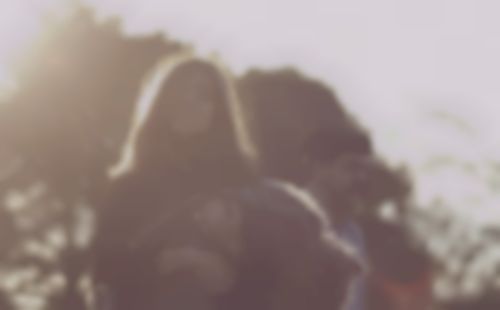 For a project born from key members of two acts with their feet placed firmly on the indie disco dancefloor, Madrid’s self-titled debut is about as far away removed from this duo’s previous work as one can imagine.

Adriano Cintra (formerly of CSS) and Marina Vello (former MC in Bonde Do Rolê) first met when touring with their respective bands although it wasn’t until last year that Madrid was born. Deciding to opt for a simpler format of creating music – the pair opted for a bare bones approach. At times cinematic, at times filled with melancholy, occasionally playful – Madrid rid the shackles of their former day jobs to create a very engaging and rewarding debut.

Stream in full below. Madrid is released via Popular on September 16.