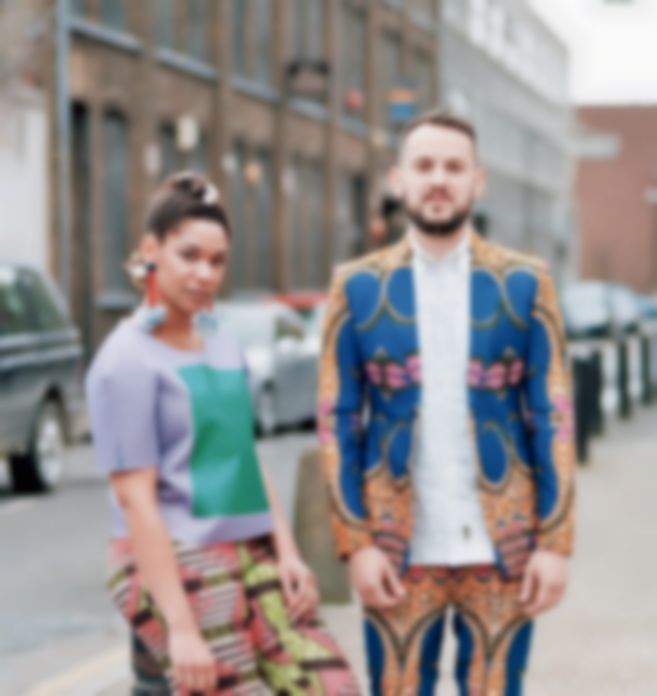 Due to be released as a 12″ vinyl and a download via Gilles Peterson’s Brownswood Recordings Label, the four-track EP is the work off Brighton-based duo Max Wheeler and Victoria Port. The former the producer, the latter the singer/songwriter, Anushka create a thrilling dance floor record that owes as much to jazz and funk traditions as it does modern pop.