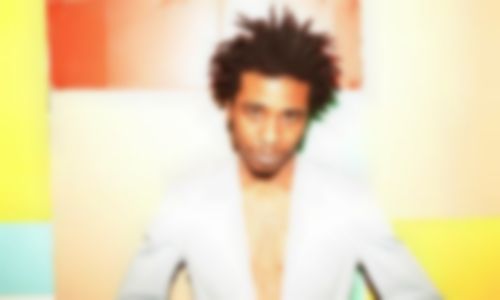 From making his name busking on the New York subway to an arresting Jools Holland appearance via collaborations with Grizzly Bear, TV On The Radio and Bat For Lashes, Marques Toliver has seen more of life than most commuters on the L-Train would dare to dream exists.

Though a gifted violin player and vocalist first and foremost, Toliver is clearly a man unwilling to be pigeonholed. His debut album Land of CanAan, released on May 14th via Bella Union, ranges in scope from luscious, Van Dyke Parks style string arrangements (‘Repetition’) to a combination of shit kicking pop (‘Stay’) and sultry RnB balladry (‘Weather Man’) that confirms he’s spent as much time obsessing over Beyonce as he has any of his hip, indie mates – precisely what makes this worth a listen.