Jackie Cohen’s hazy, dreamy Americana is for those overthinking, sensitive souls who like their delicate melodies with a literary edge.

Anyone who has had the pleasure of indulging in Jackie Cohen’s two-part EP epic Tacoma Night Terror will know how satisfying her songwriting is. It is her ability to weave deep heartfelt emotions into captivating tales of unreliable jilted lovers and suave ladies' men. She is both lounge singer and sophisticated storyteller in equal parts.

"My songs are always about real life feelings," she tells me via Skype as she sits in her makeshift bedroom in New Jersey, where she is currently holed up whilst rehearsing for her then-upcoming European tour with Mac DeMarco. "Whether it’s loneliness or fear, the feeling at the core of the song is real and is true to what is going on at my life at the time, and then from there I introduce a bit of narrativising and other writing elements. So it's always a little bit fiction and a little bit not."

The beginnings of Tacoma Night Terror go all the way back to Cohen's days as a literature and creative writing student at Marymount Manhattan College in New York, where she first began to create her own ethereal world of guitars and dreamy imagery. She was living with then-boyfriend, now-husband, Jonathan Rado - guitarist, producer, and half of explosive '60s-pop/rock duo, Foxygen.

"He was touring a lot," Cohen says, "so I would be home alone but there were all these guitars around. I'd be sitting there trying to write a paper and not succeeding, so I started picking up guitars and teaching myself. It didn't take long for me to start writing songs."

Cohen began to use the poetry she had been writing in her university classes as a template for her songs, forming the melodies around the word themselves. "I'm definitely a lyrics first kinda girl," she explains. "I'm a very verbal person with a constant inner monologue. I’m always jotting down thoughts and thinking, so as a songwriter, I definitely start with words and move from there. I can't see myself ever approaching it another way.’

This literary approach to her songwriting makes for an arresting listening experience. Not only are you able to lose yourself in a haze of smoky guitars and rejigged country-western motifs, but you're introduced to an array of colourful characters, from the unreliable narrator of "Ladies’ Man", who longs for the eponymous rogue, to the tragic "Maddy", whose tale plays out like a modern day Lady of Shalott. There is a richness of character in Cohen's songs that is usually more often found in books and stories. 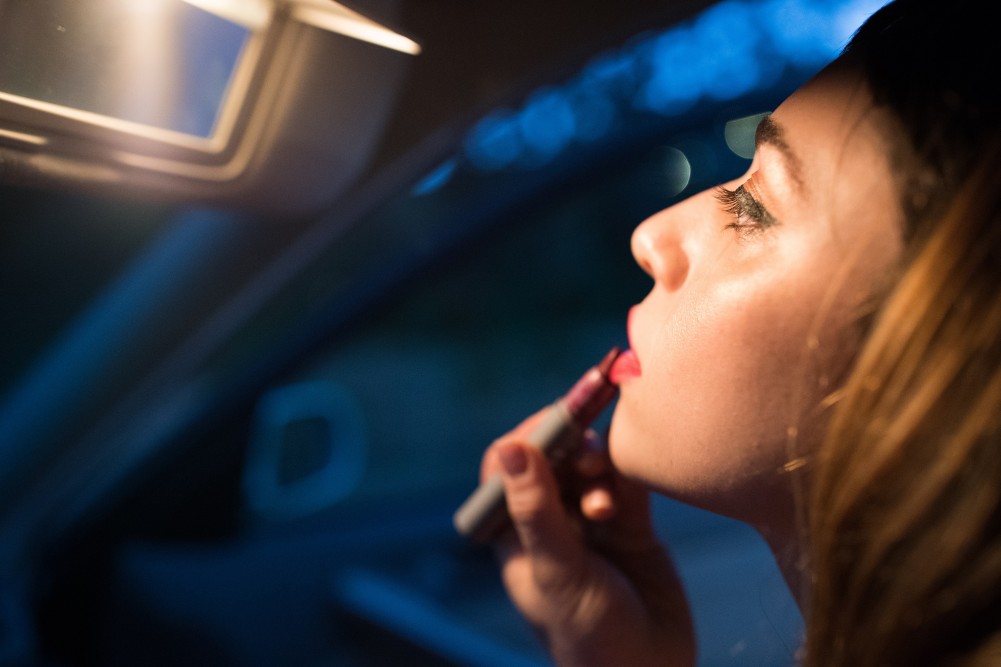 But that isn't to say that Cohen's songwriting is solely influenced by literature. Her style undeniably shares a kinship with an array of songwriters, such as Rufus Wainwright and Joan Baez. When we touch on the influence that the former has had on her songwriting, Cohen explains that what she admires most about Wainwright is his nuanced and sensitive approach to words. "[He is] someone I started to listen to really early that I'd love to emulate... I think he is one of the best lyricists ever, and, aside from being an incredible musician and singer, he can be so smart, funny, and gut wrenching and lighthearted all in one breath. To me that is the ultimate in smart songwriting."

Whether she knows it or not, it is a kinship that Cohen inevitably shares. "Make U Sick", the opener to Tacoma Night Terror Part 2: Self-Fufilling Elegy, part two of her EP duology, is layered with feeling. On the surface, the track seems to be a playful tale with a self-effacing sense of humour, but beneath that is Cohen’s statement that all love, however healthy, comes with its own pain and ailments. As a writer she seems to pull you in with charming humour, only to shock you with emotional truth, like cold water to the face first thing in the morning.

But an inclination towards self-criticism and overthinking almost stopped Cohen from making music all together, when after graduating from college she found herself drifting away from her art and becoming terribly lost.

"I lost part of my identity," she reveals. "I really identified with being a student of literature. I gave that stuff up, and I was having a hard time in New York so I gave that up too and moved back to the valley. I was having trouble figuring out where I saw myself or where I fit."

Cohen was able to take solace in embarking on tours with Foxygen, which momentarily numbed the pain of her lostness, but whenever she returned home she was faced once again with the question of finding her place in the world. She tried to live the normal nine-to-five, working as a marketing consultant for a while and after that as a middle and high school teacher where she taught English, but nothing could replace the joy of those intensely creative years at university, where she would spend her free hours writing songs on guitar. "Every time I came home from tour I would get really depressed: I missed my friends, I didn't like my other jobs. I didn’t feel creative or like I was experiencing the things I wanted to experience. I realised if I was a musician in my own right then I wouldn’t have to wait around, I could go on tour whenever I wanted."

Cohen's decision to finally commit to music, was in part, down to her husband, who not only encouraged the songwriter during her lowest times but produced her entire EP. "[Rado] saw me exploring a new creative landscape and pushed me towards it. He knows that I feel better about myself when I’m working on things and I’m creative." 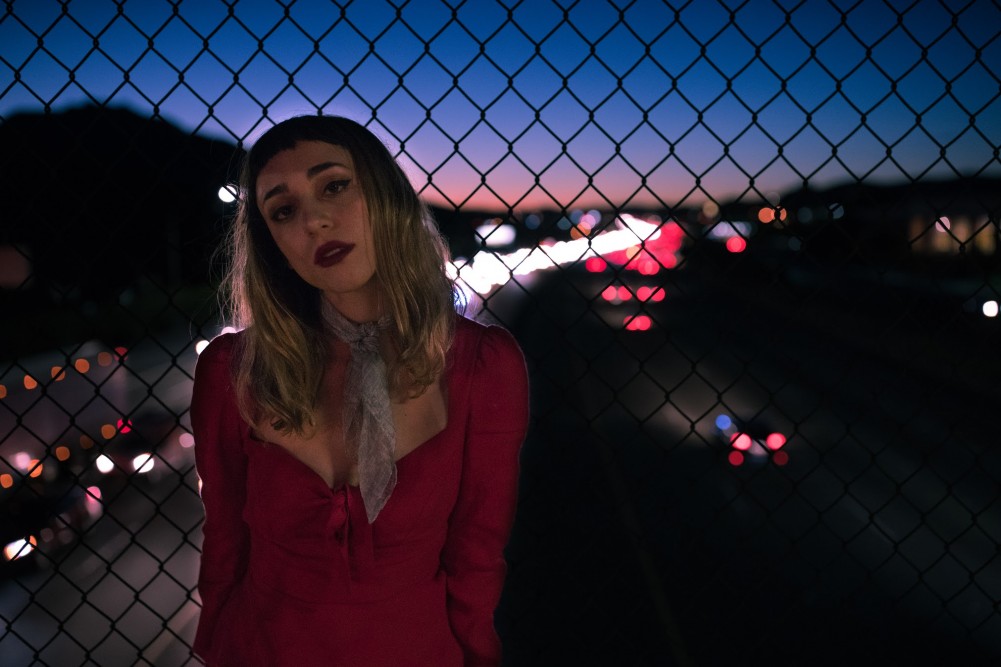 When it comes to the Rado's Wall of Sound production, it doesn't overshadow Cohen but in fact compliments the woozy landscape of her tracks, making them more grand and fully realised. It's serendipitous how Cohen’s graceful songwriting style and Rado’s impressive, retro production are sonically made for each other - but it really did just happen that way. "Eventually it got to a point where I showed [Rado] my music," Cohen says, "and he was like 'you’re writing really good songs!' and so we kinda decided to make a record to see how it came out."

If there is anything Cohen has learnt through her winding path of finding herself, it is the importance of the organic. It's there in her work, and how she and Rado decided to record the album purely on a whim, and how 4AD stars The Lemon Twigs acted as backing musician at the last minute (they happened to be recording in the garage at the time), and it's there in how she discovered herself, picking up a guitar with a 'why not?' mentality. Even when asked about her goals, she is reluctant to push anything - "I'd love to open for Lana Del Rey!" Cohen gushes. "I'm dropping it in conversations... I'm hoping it'll enter into the universe as energy and form into something but we'll see."

Cohen's openness to the universe and her own ever-winding path has served her well, it'll be fascinating where destiny takes her next.