Super Furry Animals recently returned for their first live shows in six years, as part of the 15th anniversary reissue of their long out-of-print LP Mwng, and our Senior Editor, Jason Williamson, went along to take some candid Polaroids of the five-piece as they got ready for the second of their two sell-out London Brixton Academy dates. 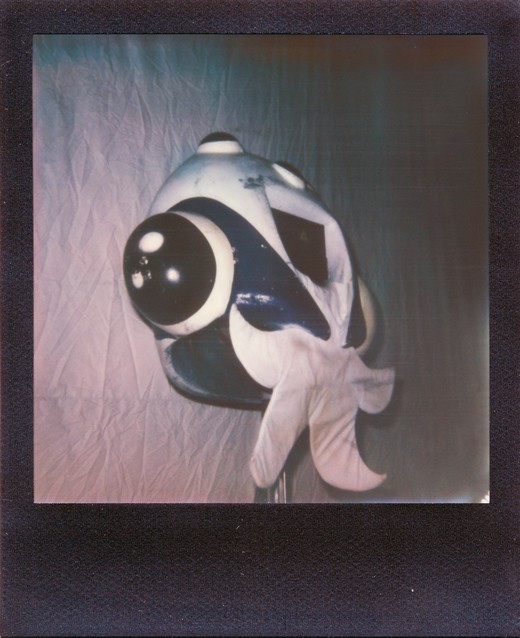 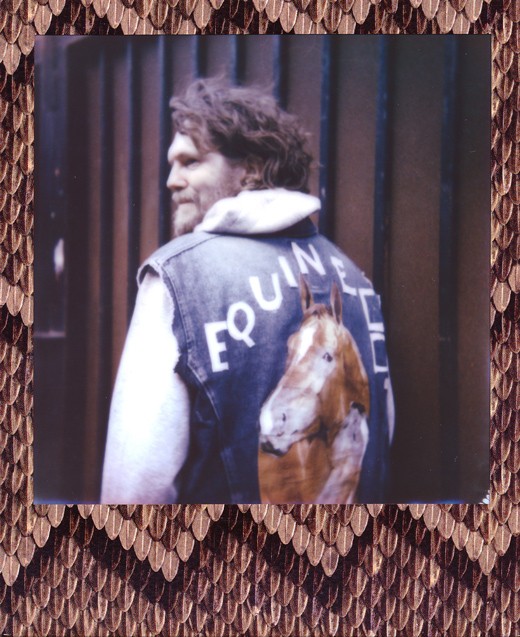 Mwng was re-issued on 1 May via Domino, and you can listen to the superb psych-folk stylings of the second track off the record, 'Ymaelodi Â'r Ymylon', here. 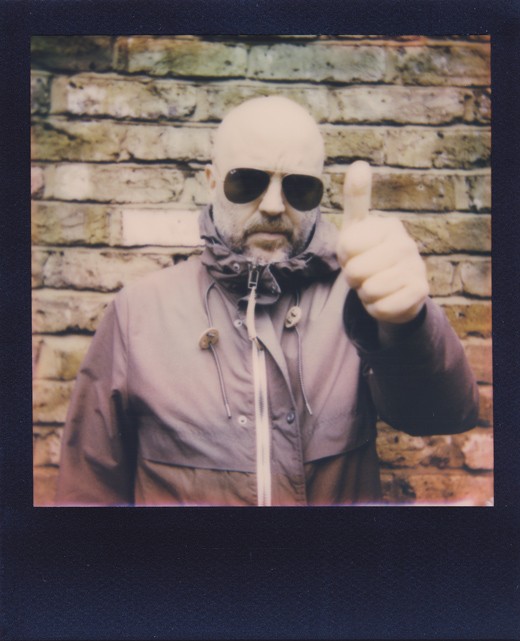 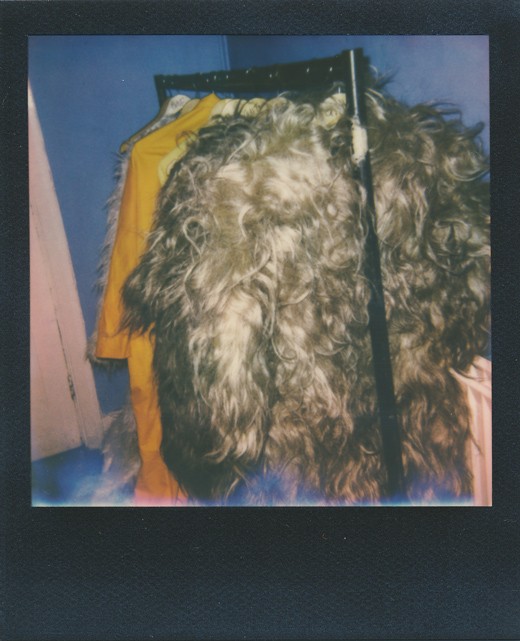 In our review of the album, Ed Nash found that "What makes Mwng such a tremendous record is that if you’re a non-Welsh speaker you’ve not got a literal narrative of what the stories are being told here are, yet the mood of the tunes and the vocals leave you in no doubt as to what they’re trying to say - language barriers didn’t stop anyone knowing what Jane Birkin and Serge Gainsbourg’s “Je t'aime” was about after all." 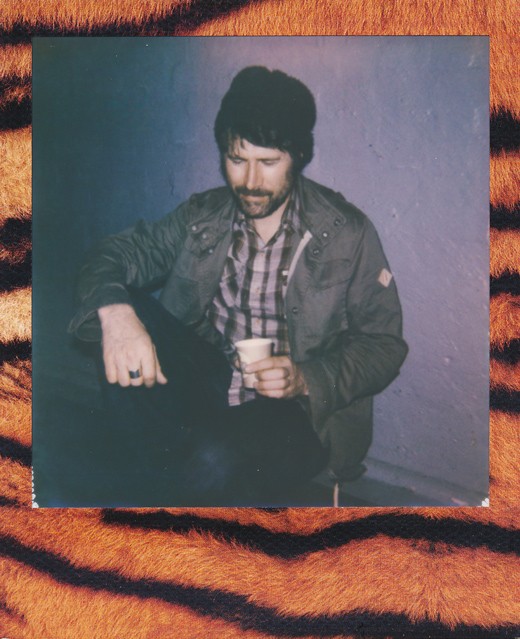 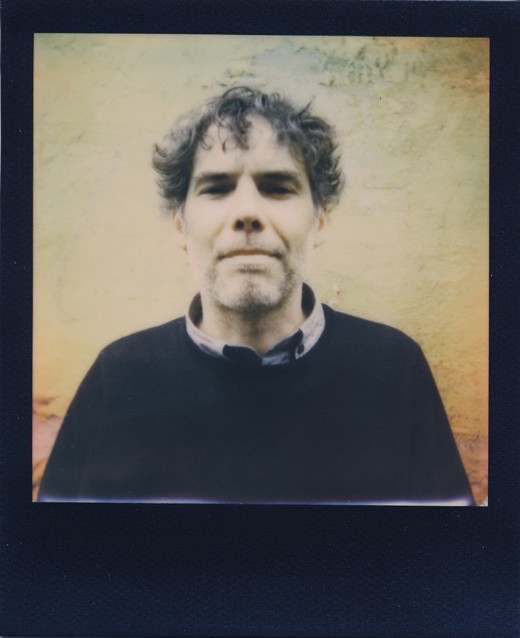 We also caught their live, laser and light-show filled performance at Brixton Academy in photos, which you can see here. 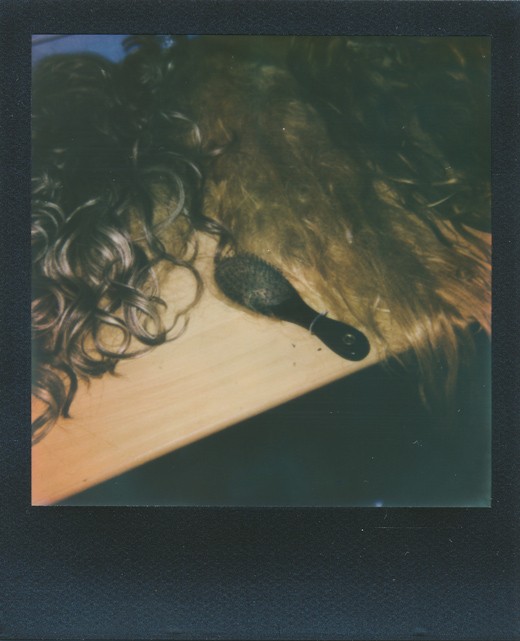 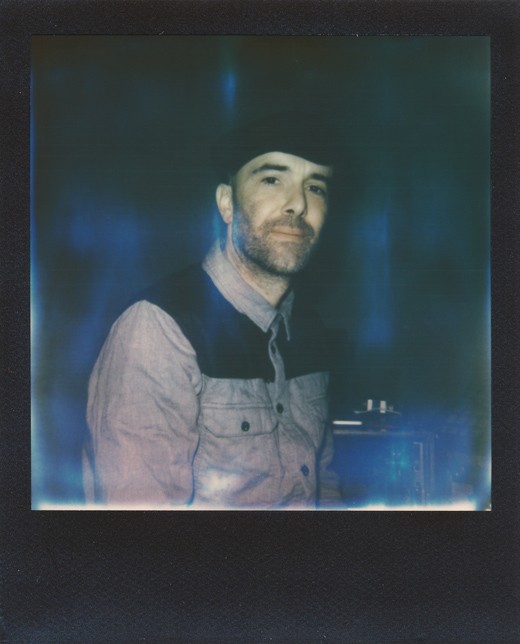 Following their sell-out May UK tour, SFA are set for several festival appearances, including Glastonbury in June; Vida Festival, Summer in the City, Fuji Rock and Y Not in July; and Forgotten Fields, Green Man and Victorious Festival in August. 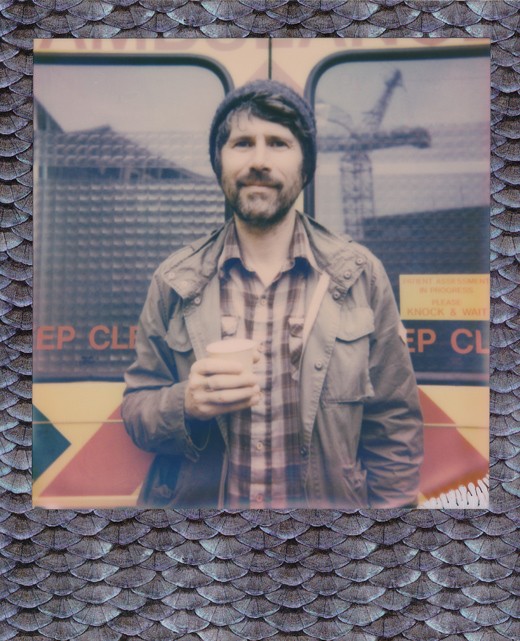 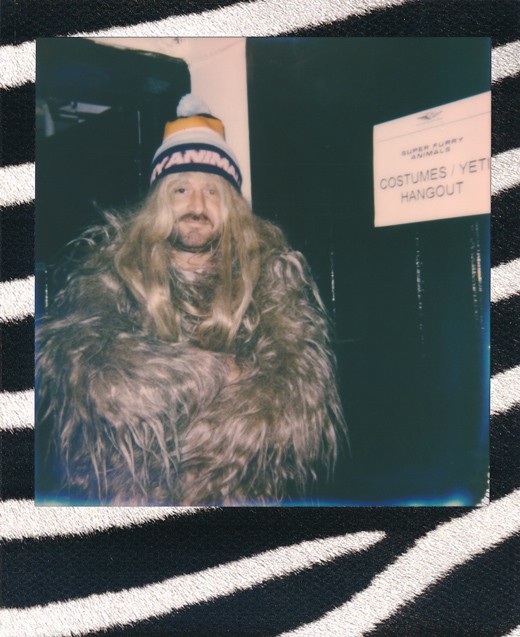