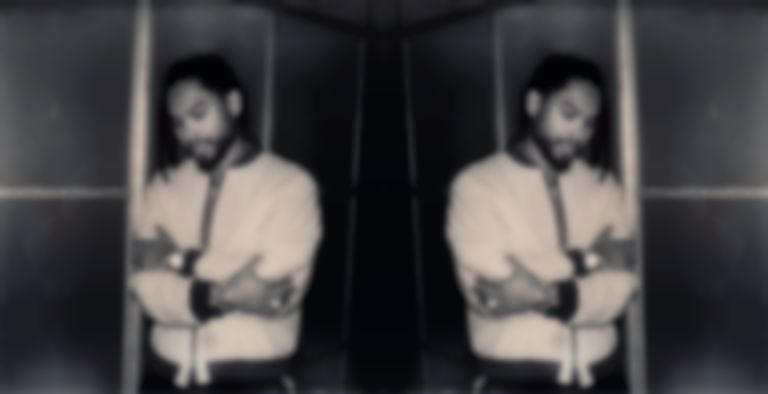 As he unveils his much-anticipated fourth LP War & Leisure we catch up with Miguel for an analogue polaroid adventure.

It's only been two years since his last record Wildheart, but the wait for the Grammy Award-winning singer and songwriter's latest full-length has been far too long for our liking. 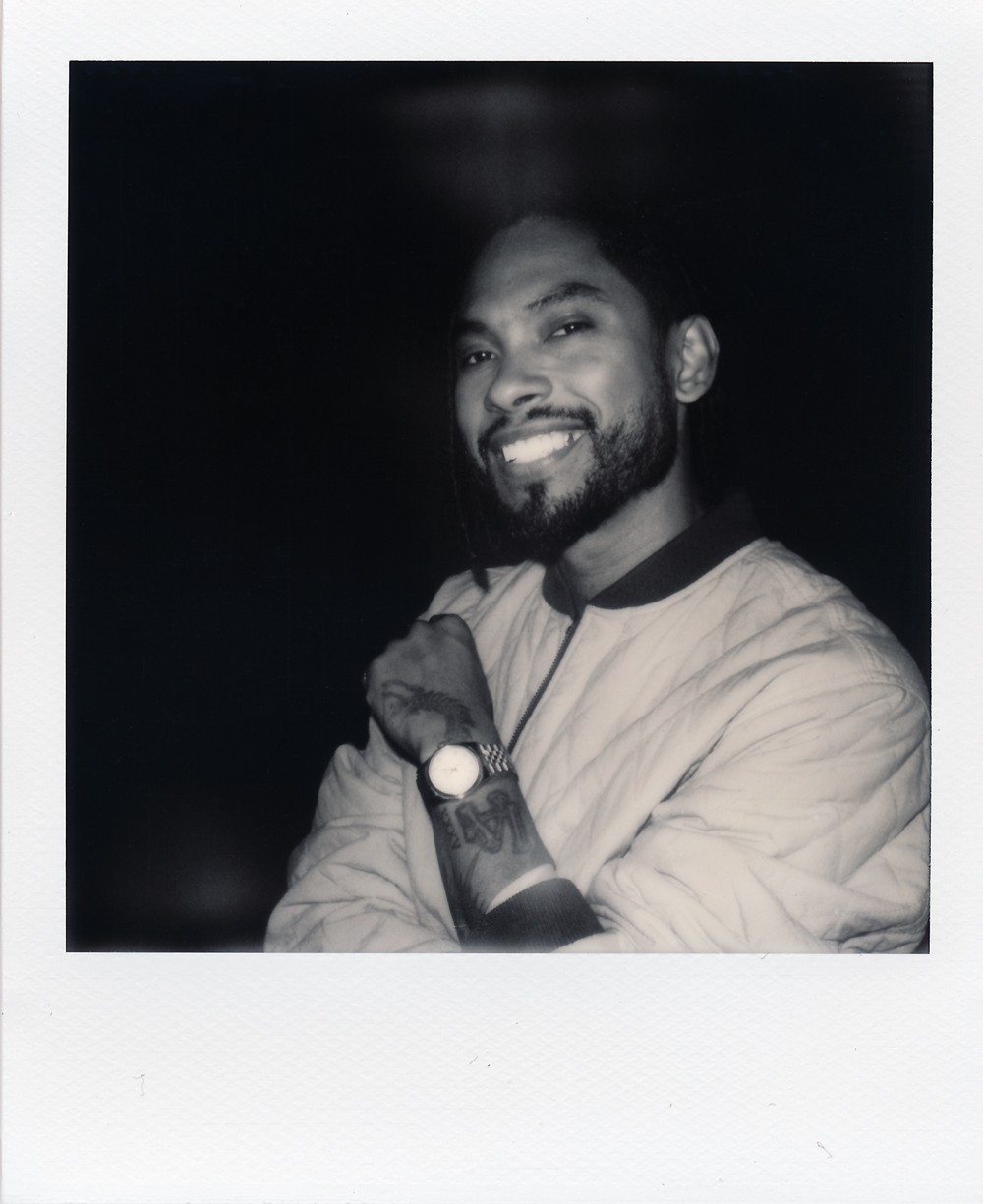 While we got excited about his colloboration with Dua Lipa earlier this year, we've been drawn in even more by the album teasers. 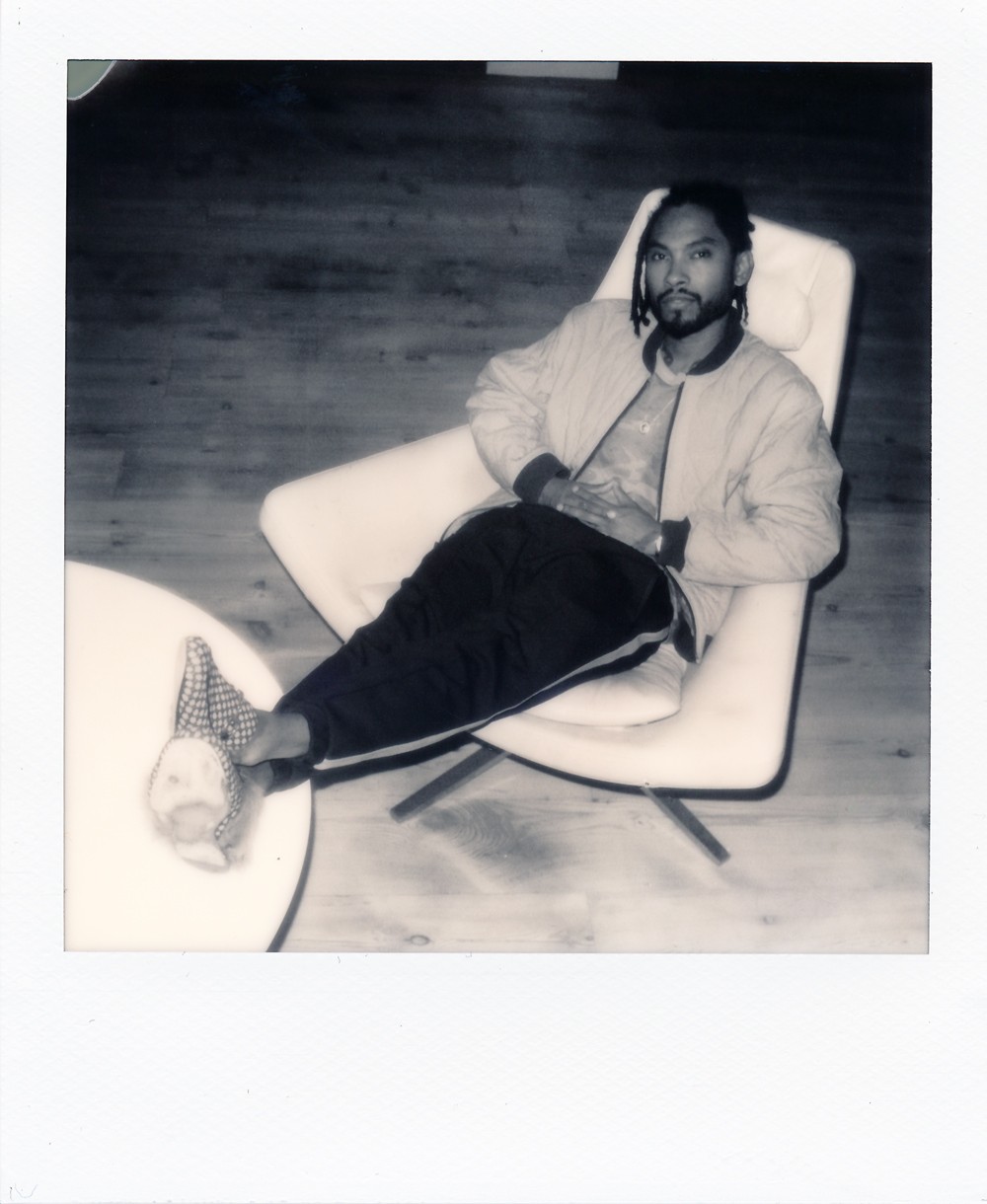 Favourites include the chilled out, trap-tinged "Sky Walker", catchy pop-funk gem "Pineapple Skies", and soulful synth/guitar thumper "Told You So", the last with its inspiring, politically-charged video. 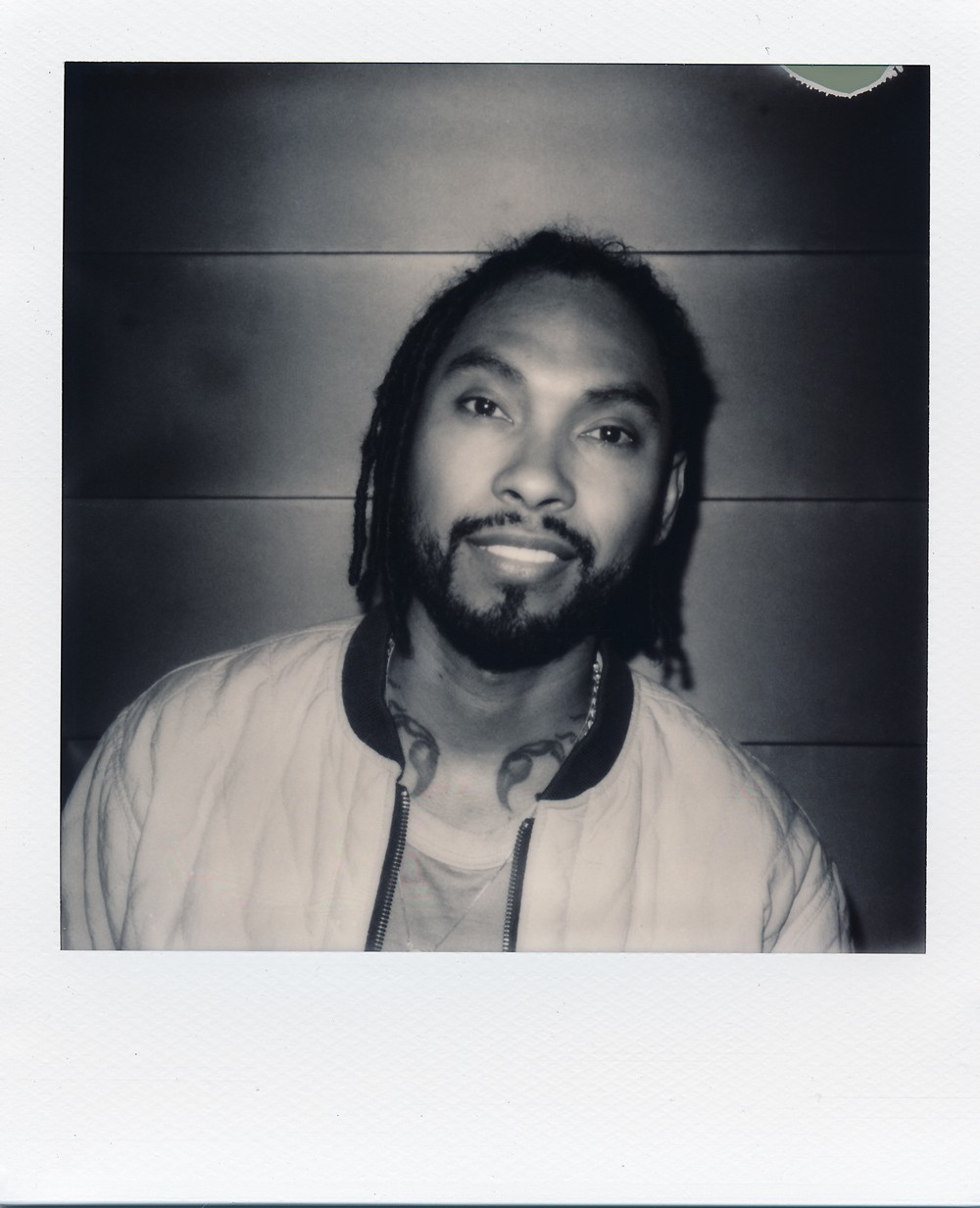 Speaking about the new record, Miguel told Rolling Stone it "is more about the personal struggle to find our way in the middle of it all. Stay positive but be mindful. Not to ignore what's happening, but not to be bogged down by it and stop our way of life."". 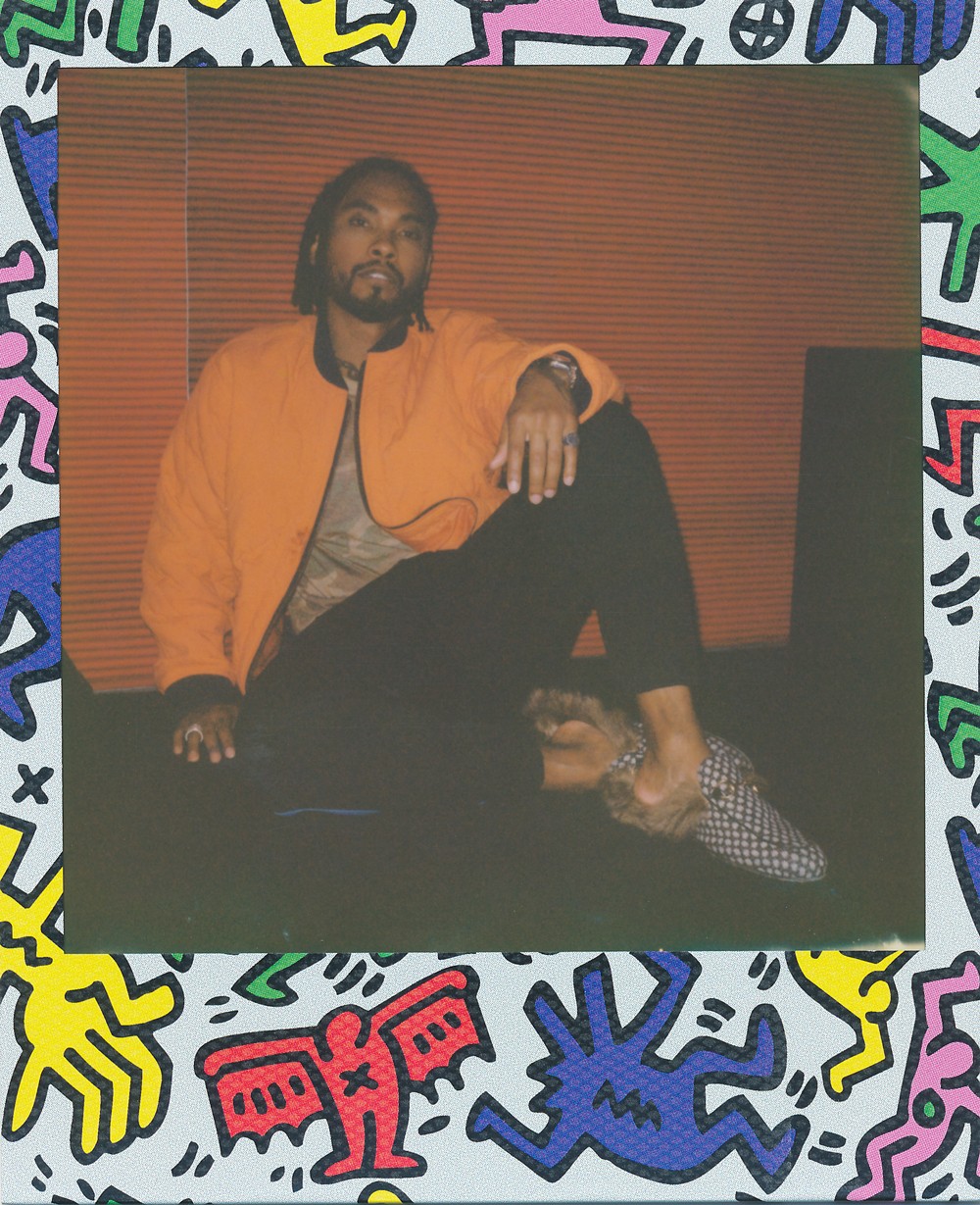 He went on to tell GQ about the general theme of the record ""My mind is focused on different energy...How to engage. That is to say... 'How many conversations have you had in the past month?' I could count mine on one hand. We're connected through technology, but it's just a Band-Aid on a broken bone...I love contrast, so sonically it'll be my most upbeat album yet.". 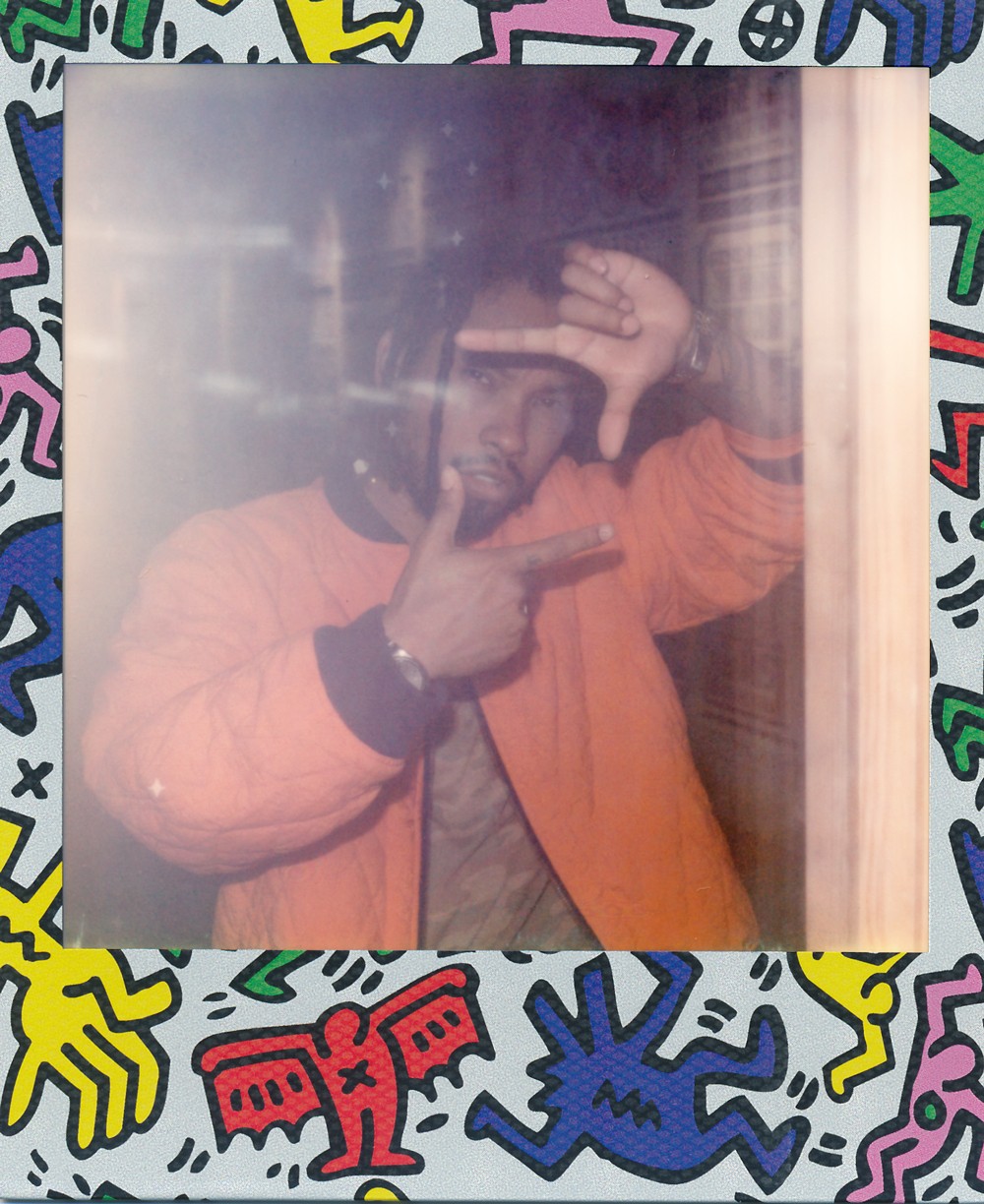 Miguel's War & Leisure is out now on RCA Records. 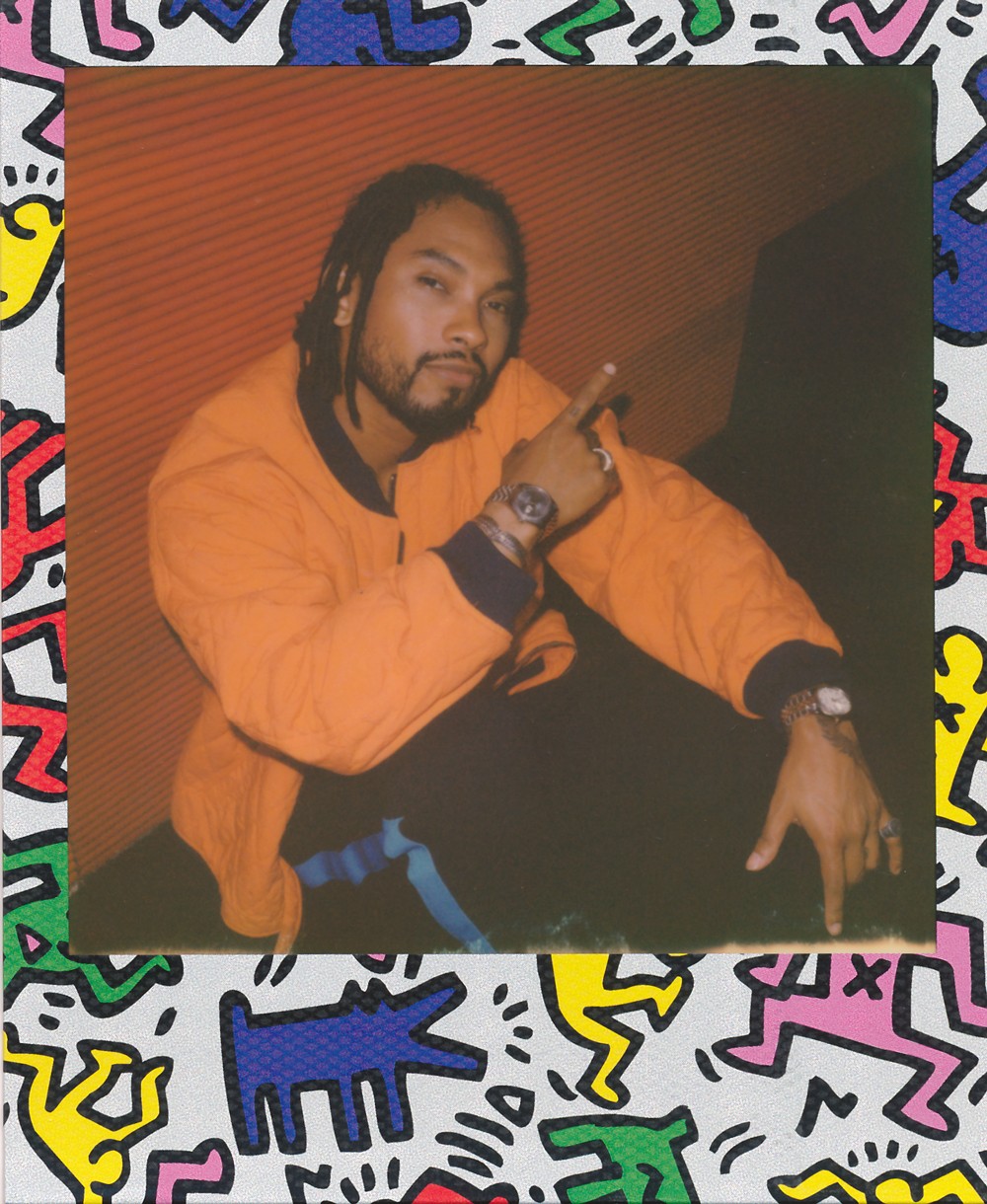