On a night where the icy sea wind cut straight to the bone, Denmark’s Treefight For Sunlight seemed intent on warming the bodies and hearts of those who had braved the cold to see them open up for new labelmates The Walkmen.

Where their tourbuddies have been plying their trade in one form or other since the early nineties, the Danes are just wrapping up their first UK tour. Three part harmonies coo over nimble basslines that propel the band forward. It’s in turns heavy, bouncy, and joyful, guitars and baroque piano entwining and unraveling over the course of the songs.

There’s also a large amount of prog-rock thrown into the mix, no more so than on their closing song, as organs built and drummer Mathais Sorensen crashed around his kit with ever increasing urgency before collapsing into a more restrained passage then building up again, all with liberal use of the mighty shaky egg. The band grinned as they left the stage, as did the audience.

As Hamilton Leithauser and his fellow New Yorkers took the smoke shrouded stage in their casual suits, the mood seemed to turn a little darker. After almost two decades in the business, the members of The Walkmen have got their art pretty nailed on, and it is hard to fault the musicianship on display throughout the show, be it Paul Maroon’s waltzing guitar figures, or Walter Martin’s organ and triangle skills.

However it was the tall figure of Leithauser that drew the eye most. Striding around the stage, wrapping the microphone lead around his arm, he seemed like a hardcore singer in slow-motion.  Coiled up and impassioned, on many occasions he let out almost primal, larynx shredding howls. It’s an impressive sight to behold, and, although used frequently, the band are careful not to overkill it.  Leithauser intermittently straps on a guitar to add some twang, and takes the intensity down a notch for ‘When I Shovel Snow’, before he croons soulfully on ‘Canadian Girl”, proving, if proof were needed, that he can do tender and emotional as well as powerful and forceful.

It’s an accomplished and well paced show that covers all of the bands releases and demonstrates how The Walkmen have allowed themselves the time and space to develop into a powerful and engaging live force over the years. 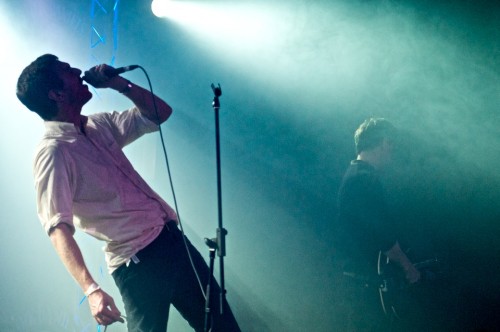 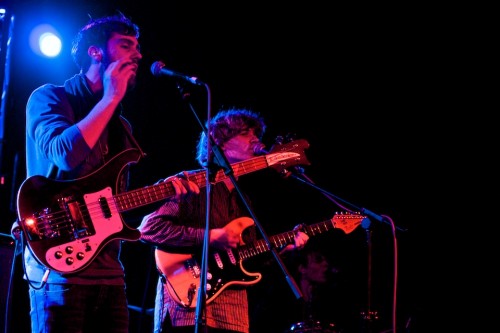 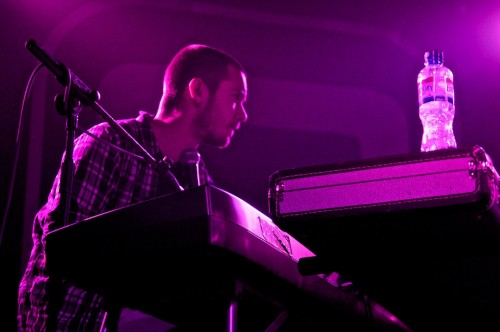 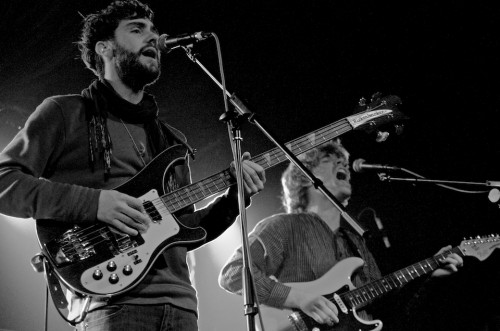