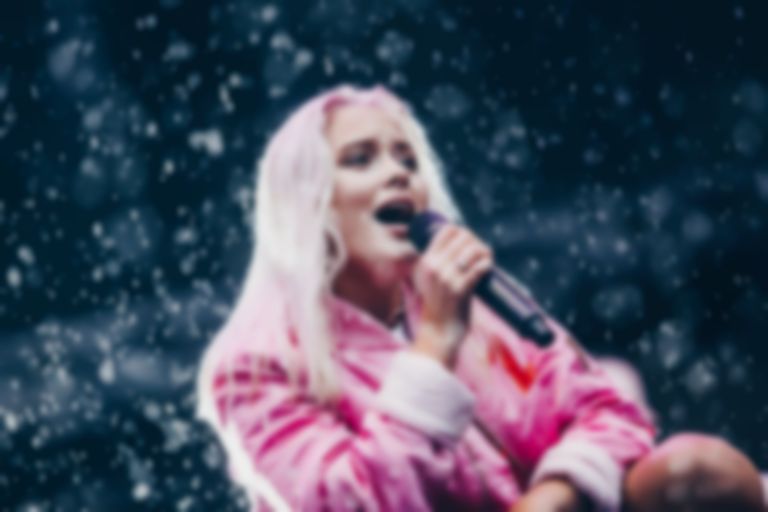 At best I can think of three great talent show competitors: Little Mix, One Direction and Will Young. Yet for most artists spawned from a host of sprawling talent shows, there seems to be a sell by date; they have a hit, they climb the charts, they’re dropped by their label and for the next five years you’ll see them in back pages of Heat Magazine. Zara Larsson breaks this mould.

After winning Sweden’s edition of the "...Got Talent" franchise nearly a decade ago, Larsson has risen through the ranks, topped the charts and worked hard to hone in her craft of creating big, bouncy electro-pop. At only 19, she’s smart, she’s outspoken and I was excited to see her. I wanted dancers. I wanted drama and I wanted a display of defiance.

Amidst a chorus of calls, Larsson walks confidently to centre stage to greet an upbeat, eagerly awaiting young audience and opens with last year's "Never Forget You". The audience knew every word and, wrapped up as they were in the hysteria that comes from simply being in Larsson’s presence, took little notice of MNEK’s cameo. His appearance felt slightly fumbled; he arrived almost too soon and as the song soon finished he quickly disappeared. However, this duet set the tone for the night and for the next hour we were to be entertained by Larsson’s precise and high-energy performance. Debuting songs from her first album Lush Life, tonight marked a milestone: Larsson’s first London headline show. It’s a celebratory affair and throughout we’re constantly reminded of her power and prowess; she can sing and dance while effortlessly commanding a crowd.

Playing with a live band, songs like ‘Don’t Let Me Be Yours’ - co-written by Ed Sheeran - hold a new weight, but Larsson couldn’t quite resist clunkily segueing into Sheeran’s "Shape Of You". Despite sending the crowd wild, this transition didn’t seem necessary to me; Larsson is a strong enough performer without sonically quoting her co-writers. To me, shining the spotlight on these artists seemed like a way of self-validation and a way to earn credibility; stand out songs like "So Good" didn’t need Ty Dollar $ign’s part subbed in on a backing track. Hits aside, songs such as "I Can’t Fall In Love Without You" exhibited a sense of vulnerability that Larsson rarely displays, and, with a lighter arrangement, offered a refreshing take on - and much-needed break from - Larsson’s pulsing pop, and "Lush Life", the title track from her debut LP, is an anthemic, confetti-strewn closer.

Zara Larsson could easily be cut from the same cloth as some of today’s most invigorating performers and, at such a young age, it’s hard to believe that her performance is met with equal amounts of finesse and fierceness. Nestled safely in the traditions of pop performance her path seems predictable yet, with so much ahead of her, something tells me that she’ll grow in to a vital and well-watched star. I hope I don’t find her in the back pages of Heat Magazine any time soon.