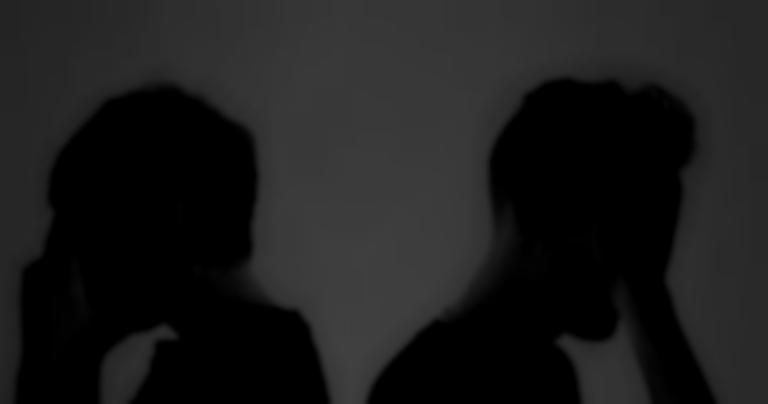 A year or so ago a track emerged that was so passionate and seductive it felt almost risque. Like 70s children listening to Jagger’s misogyny or Rotten’s anti-establishment slurs, it had the ability to rouse hidden emotions and sounded strangely different to so much around it. The purveyors of this piece of lustful soul remained, until fairly recently, unknown, adding intrigue and mystery by revealing little more than sensual monochrome photographs to match.

The mysterious artist in question was RHYE, an L.A.-based duo who decided to mark the release of their debut album Woman with their first London show at the wonderfully suitable, little spot of intimate calm that is St. Giles-in-the-Fields Church. Compared with the likes of Sade and (perhaps somewhat tenuously) The xx, you would be forgiven for assuming the tender vocals that dominate the record come from the source its title suggests. However, as Justin Vernon showed so poignantly when he arrived with ‘Skinny Love’, sometimes male falsetto can be an extremely powerful song-writing weapon.

Spilling out of the pews and into the aisles, a polite but expectant crowd waits in the candlelit darkness for the two to appear, their anticipation accompanied by soothing strings and gentle rhythms, that hint at things to come. Immediately the perfect union between Rhye’s sound and the setting becomes apparent. The church’s acoustics add a natural reverb to Mike Milosh’s voice, so much so that it provokes turning heads and open mouths when it comes soaring out above the gentle warmth of ‘Verse’. Mystery and atmosphere remain, as large spotlights in front of the band stand redundant, leaving the 6 in darkness on the make-shift stage.

Live ingenuity is provided by a down-tempo version of ’3 Days’ and a stripped-back second half to ‘The Fall’, which does not quite carry the same impact as its recorded counterpart but reminds us that it is relatively early days and still highlights their versatility and remains one of their best offerings. Likewise, the lounge-like ‘Shed Some Blood’ stands out, showcasing their strength in combining soulful sentiments alongside upbeat bass-lines and rhythms; “Don’t call me love unless you mean it” rings out over a typically funky accompaniment. The inclusion of a jazzy trombone, intricate pizzicato strings and choral harmonies add depth to what could have been a simple run-through of the new record.

Comic relief from the otherwise sensual performance is provided by an improvised reaction to some malfunctioning equipment; “Did the crackle hurt your ears?” is delivered with equal poise and guile as the well-crafted lyrics of ‘Open’ that follows, and with its elongated breakdown it is the definite highlight. Closing with a 4-part a-capella harmony we feel safe in the knowledge that their heartfelt and soulful performance that will only become more accomplished in time. We know one day it will be like a soundtrack to the most romantic film ever made.