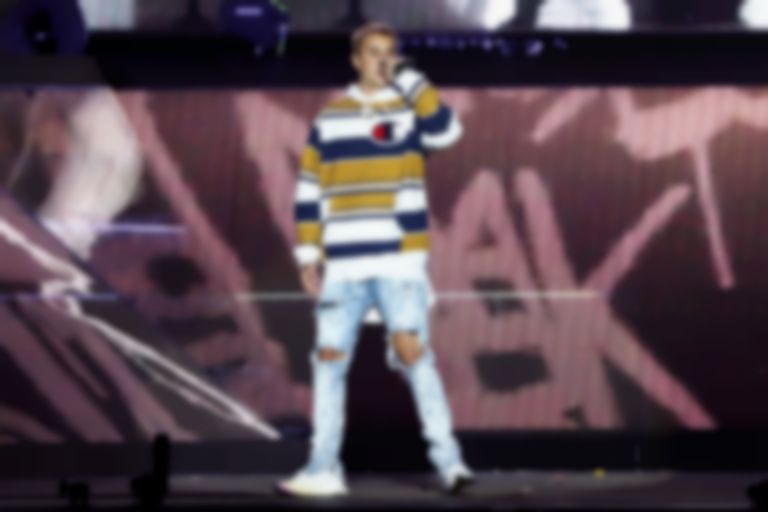 The last time Justin Bieber played the O2 in 2013, he arrived almost two hours late to a chorus of boos.

At the time he was one of the biggest celebs on the planet but only his hardcore fanbase could probably name any of his songs. 2015's Purpose was the volte-face that no one saw coming, transforming him from a bucket-pissing brat, mostly in the press for being a massive douchebag, to a star with real pop credibility and an adult audience. Tonight’s show (11 Oct), one of six sold out nights at the O2, is rammed with devoted Beliebers - but there's a lot of other people here too, no doubt still surprised to find themselves at a Justin Bieber concert.

Tracks from Purpose make up most of the set, veering between vivid, tropical house, hyperactive EDM and smooth, sophisticated RnB. The icy, clipped beats of “I'll Show You”, are performed inside a glass case blurred with sparks.  “Been You”, “Company” and “No Sense” show the Canadian's growth, flexing slick and funky muscles amid budget-busting production: eye-frazzling visuals, fireworks, pillars of smoke and back flips on a giant trampoline that hovers above the crowd. When the strange, choppy beat of Jack U-produced “Where Are U Now” kicks in, the entire room goes barmy.

When Bieber headlined V Festival earlier this year, it was widely heralded as a disappointing, lip-synced, half-arsed shambles. Tonight he mimes brazenly along to the bangers, the trap-tinged “As Long As You Love Me” and DJ Snake's “Let Me Love You”, keeping pace with high-energy choreography. But when he actually makes the effort to lift the microphone to his face, particularly during acoustic renditions of “Love Yourself” and “Cold Water”, his voice is strong and supple. Bieber is often accused of looking bored, but it's in these confessional moments that he seems genuinely engaged and slightly irritable that his fans want to scream at his hair rather than listen to what he's actually saying. "I hope we can all be quiet and listen when I'm talking", he says at one point. Later, in a shower of sparks during a piano-led “Life Is Worth Living”, he sings (live) with sincerity: "They try to crucify me, I ain't perfect I won't deny, my reputation's on the line, so I'm working on a better me."

Beiber's show is frequently dazzling but beneath all the sparkle it's clear this is an imperfect phenomenon in flux, who wants more than anything to be taken seriously. The gargantuan pop perfection of “Sorry” is a statement on both levels. While it's secured Bieber his omnipotence, it's also an apology for the years spent being a bit of an idiot ... and it's the track that taught all of us it's actually ok to be a Belieber. 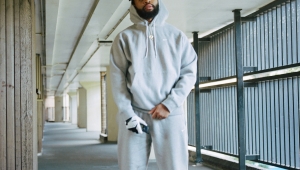