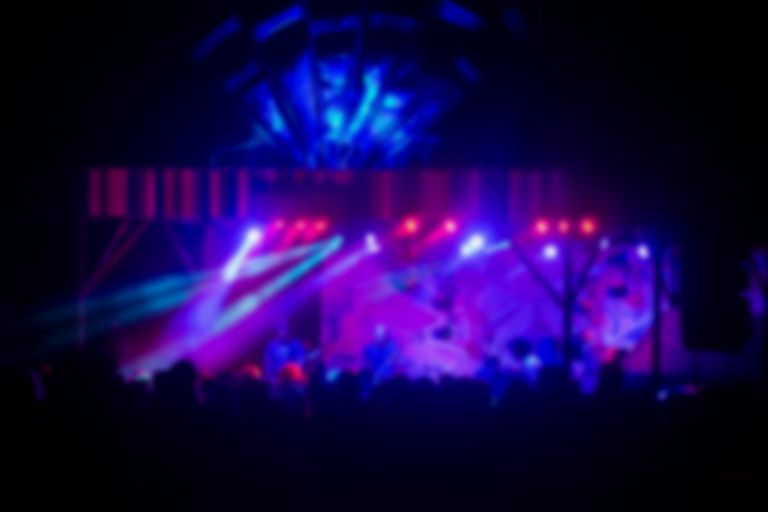 The real allure of post-rock has always been that the instrumental bands that have formed its vanguard for the past couple of decades all have the same ability to pack an emotional punch without having the method of direct address that lyrics typically provide.

There’s also a misconception, though - particularly among more casual listeners - that said emotional impact is typically characterised by extremes; your less seasoned fan of Mogwai, for instance, might think that the Glaswegians are defined by the aggressive pendulum swing of “Like Herod” or “Mogwai Fear Satan”, rushing quickly between serenity and violence.

Studying the reaction to the last couple of Explosions In The Sky records has had me thinking about this again; discussion of both this year’s The Wildnerness and 2011’s Take Care, Take Care, Take Care seems to have suggested that maybe Explosions have begun to tread water, that their music has slowly morphed into becoming much of a muchness. There was a sense among the less-committed follower of the group that they weren’t offering up the obvious drama of, say, “The Only Moment We Were Alone” any more, and that perhaps they’d lost their sense of direction.

In actual fact, though, Explosions in the Sky are kind of a purist’s band, especially in that you’ll get out of their albums what you put into them. The Wilderness is a fabulously involved record, intricate and clever, but woven in a way that its charms are hardly likely to fully reveal themselves on the back of a handful of cursory spins. The Texans remain chiefly concerned not with the poles of the emotional spectrum, but with a thorough investigation of the space that lies between. Tonight’s venue in Manchester, the Albert Hall (22 April), can’t quite match the grandeur of its royal counterpart, where Explosions will play three days later, but the fact that it’s an old chapel, all stained glass and stone arches, is by no means insignificant - it’s fitting, and lends the show a suitably reverential air.

The Wilderness accounts for the lion’s share of the setlist, with little in the way of audience interaction. Often, songs - especially the newer cuts - have clearly been set up to meld into each other on stage. High theatricality might be missing from these tracks, but there’s no shortage of diversity; “Tangle Formations” is an exercise in soft menace, pretty guitar lines underpinned by the crude, persistent thud of the snare, whilst the instrumentally erratic “Disintegration Anxiety” quietly unsettles. “Logic of a Dream” rumbles slowly towards a din of reverb before collapsing into a restrained, tranquil back half - throughout, whichever end of the volume dial the band are gravitating towards, the audience remain rapt.

Older material is worked into the set intelligently; the gradual fluctuations of “Six Days at the Bottom of the Ocean”, from 2003’s The Earth Is Not a Cold Dead Place should probably feel indulgent compared to the relative tautness of The Wilderness, but - fan favourite as it is - the crowd are never close to having their patience tested. Closing out proceedings, “The Only Moment We Were Alone” provides that one big moment of quiet, quiet, quiet, LOUD catharsis, but it’s through what comes before that Explosions in the Sky set out their stall - this is a band all about subtlety, nuance and elegant emotional exploration. That they can translate all of that to the stage so readily is mightily impressive.