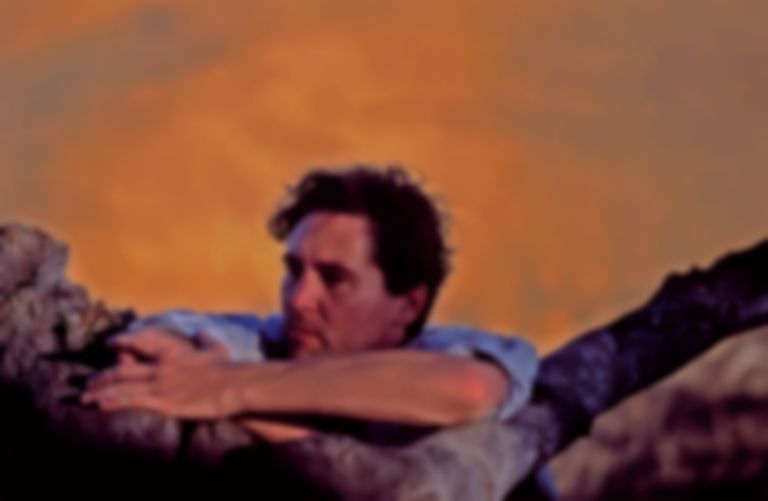 Cass McCombs has never been afraid to test the patience of an audience.

Riffs can loop for five or six minutes at a time. Albums burst at the seams with extended tracklists of long, loose jams. And tonight, eschewing any support acts, he delivers an absolute juggernaut of a set which tickles the two hour mark.

As ever, his audience is happy to indulge his impulses, and our patience is rewarded.

He kicks off with new single ‘Sleeping Volcanoes’ which does a good job of setting his skeletal band into their groove - a relatively simple set up of guitar, bass, drum and keys (notwithstanding a brief cameo from a gong) allowing Cass himself to expand the sound through his range of tones and textures.

Given that his sound is so consistent and unmistakable, it can be easy to forget how much range McCombs has, from the dirty, bluesy stomp of something like ‘Rancid Girl’ to the twinkling prettiness of ‘Brighter’. And it’s not just in his songwriting, there’s that same range in his voice: moving from lilting lullaby to earnest spoken word, to the occasional pain of outright screaming.

Tonight, he runs the full gauntlet of his sprawling ouevre. Each song - even some really deep album cuts - gets a grateful reception from some pocket of the sold-out audience which cherishes it as its favourite.

Happily, the smattering of new songs on offer suggest no dip in quality or ambition ahead. His reputation as a landmark musician of contemporary Americana is assured, and we are ready to wind down whatever roads Cass wanders down next.