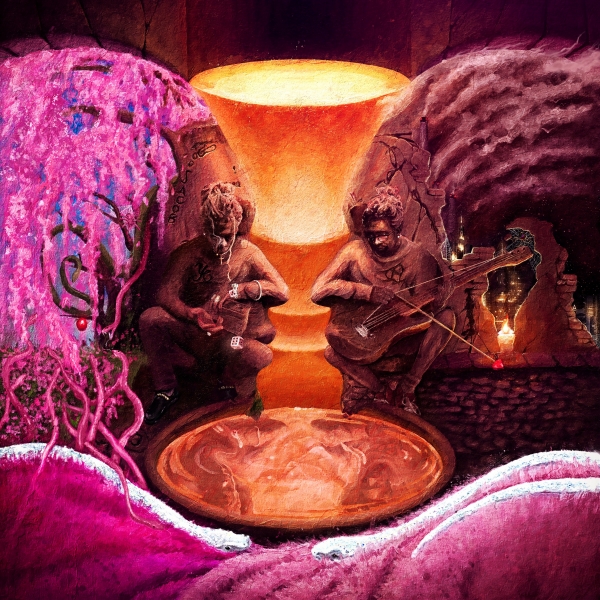 There’s something about prolific artists. Like Stevie Wonder, Prince, and Paul McCartney, few artists keep us as tapped in with their current sound like Young Thug. Thug’s released 26 albums, mixtapes, and EPs since first dropping in 2011, and his run from 2016-2019 is one of the best three-year periods in recent music history. But, like those artists, there comes a time when current interests don’t align with the quality we know them for. This is where Punk exists.

While Young Thug has made some of his most interesting music in recent years for Punk, interesting does not always mean great. The relaxed tone he takes on the project is better when used sparingly like “Just How It” on So Much Fun or “Killed Before on Super Slimey. Punk attempts to expand this type of sound over a whole album. while there are songs that show his spark is still present, it’s just not the type of quality we expect from someone like Thug.

“Stressed”, “Peepin Out The Window”, “Rich N***a Shit”, and “Droppin Jewels” exceed a lot of the highs from Slime Language 2. But there are too many songs like “Yea Yea Yea” and “Livin It Up” to make this something worthy of multiple listens through. These songs rob him of the energy that made that three-year stretch so impressive. He released “Kanye West”, “You Said”, “Chanel (Go Get It)”, and “Surf” in separate years, all completely different songs that still have Thug’s enthusiasm behind it. While his constant experimentation made him a figure in music to begin with, that spark gets muted on Punk.

Its most obvious comparison is Beautiful Thugger Girls (2017), an album that saw a slowed-down Thug hit some of his highest heights to that point. Whether it was an issue with his mixing or concept, he doesn’t shine through on Punk like he did on that project. And while his acoustic beats really are beautiful, we come for Thug, not the production. Having said that, one of the things that gives me the most hope for future Thug projects is his choice in beats. Very few artists can glide on simple beats like Thug, and to make an album full of them shows a different kind of confidence in your presence on the mic.

Prolific artists always have duds, even if we hate to admit it. The artists mentioned at the beginning have albums that leave you wanting more. But part of the reason we stick around is because we understand their worth to music as a whole. Punk will likely not be remembered as a great Young Thug album, but we should appreciate that we get to hear him tinker with his sound for when he finally puts it all together again. And knowing him, we won’t be waiting long.