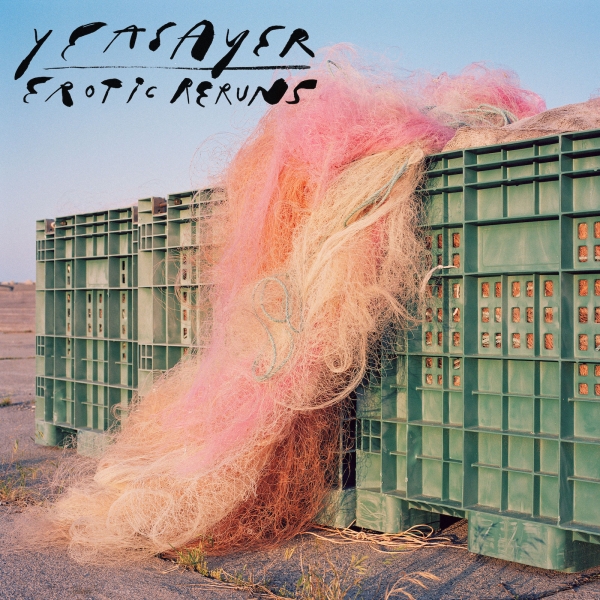 During a thirteen-year tenure, the Brooklyn-based outfit have gravitated between periods of pure neo-psychedelic pomp and intermittent radio-friendly melodicism in a mercurial trend shared with contemporaries such as MGMT. However, where other alternative-inclined acts from the mid to late noughties have faded, as a series of footnotes into the fickle pages of music history, Yeasayer betray an undimmed vitality and lustre which has garnered continued interest and airplay since their full-length 2007 debut.

A glow radiates throughout the nine-track album length, of which Chris Keating’s distinctive vocals permeate with prismatic precision; harmonies coalescing in a singular synthesis. The unadulterated bubblegum bounce of “Crack A Smile” introduces infectious momentum, hinting at the three-piece’s glimmering songwriting scope. “I’ll Kiss You Tonight” exults in off-kilter traction, blurring between Modern Guilt-era Beck inflections and Beatlesque interludes, while “Ohm Death” palpitates with a propulsive bassline; its throbbing funk-tinged heartbeat lending subversion to an oppressive core of unease. Sharply apt commentary on the Trump administration is delivered in the form of “24-Hour Hateful Live!”, “Sarah Sanders propagandist / Goebbels might be her true Pa” adorning its hyperactive rhythm, closing with “Fluttering In The Floodlights”, surrealist influences namechecked amidst slick overtones: “She’s in a movie / Felliniesque and wild”.