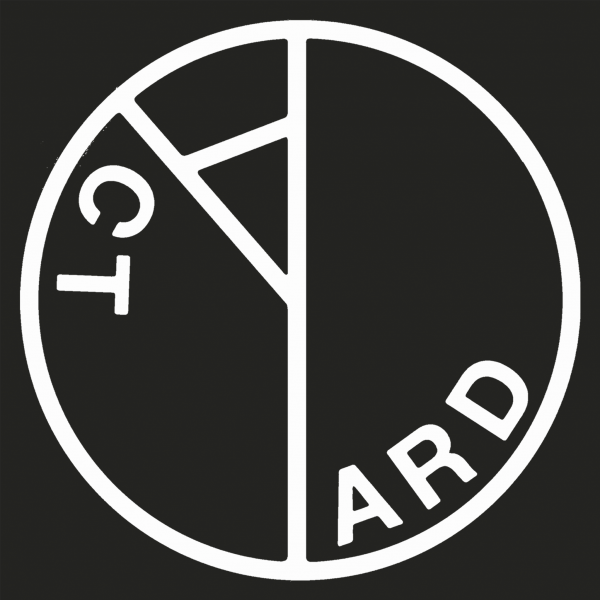 With the catastrophically dreary and unfair couple of years we’ve all just had, it’s no wonder a band like Yard Act have grabbed the attention of so many. Featuring heavily atop many ones-to-watch lists of 2021, the astute Leeds outfit gave us four scathing singles of witty social commentary before presenting this, their pièce de résistance. As full of humour and darkly clever lyrics as it is humility and hope, The Overload is an album of deeply relatable storytelling for the plight of the ordinary people.

From the album’s title track we’re reintroduced to the antagonistic voices that have cropped up in previous singles — the bigoted bloke down the pub telling them to “kick that dickhead singer you’ve got out the band”, in a piece of self-abusive cynicism for vocalist James Smith’s own opinionated narrator to rally against throughout the album. "Payday" and "Rich" bring ideas of capitalism and social divide to the forefront through a reoccurring criticism of local British small-mindedness. Through a lens of heavy sarcasm and without having to be too obvious, the finger is pointed at those frauds in charge, glamourising poverty and lying their way to their own riches. The murky humour of Yard Act’s more mocking tracks occasionally make way for some more serious sounds, with the unavoidable bleakness of it all weighing down.

Central to the album, "Land of the Blind" and "Quarantine the Sticks" both sound different to the usual chipper quips of YA satire and mark a turning point in the sinuous plot of The Overload, trudging along far bluesier disjointed conversations about deceit, complicity, and blame. Following that with the most consuming of narratives, "Tall Poppies" talks through the story of the slightly-above-average, successful mate from the village you grew up in, and the truthful mundanity of the life he lives. “A promotion followed / A mortgage, a marriage, a dog…” – a 6-minute build-up surrounds his easily despisable, banal and normal existence which inevitably reaches the grim conclusion that every mortal life is promised. It’s an altogether relatable and poignant tale of small but full lives lived, of doing what’s expected of you and “just trying to get by”.

The final two chapters of the Yard Act book are juxtaposing views on the existentialism of it all. From their danciest angle yet, "Pour Another" takes an untroubled shrug of the destructive lives we lead, ready to drink away the pessimism, “Standing round / Hand in hand / Watching the world burn”. Whereas "100% Endurance" takes an unexpectedly tender turn. The leave their regularly grounded realism for an intergalactic tale of encountering life beyond Earth, who, unsurprisingly, have no clue what the point in “it all” is either. It’s a flippant, roundabout way of looking at the bigger picture, admitting that through all the cynicism and sarcasm, the little grievances we have in life — the banal conversations, the politics, the pigheaded people you put up with ("Fixer Upper"'s Graeme reappears to take on the aliens) – it all makes up the stories and people of our society:

“I find it humbling, sincerely / and when you’re gone / it brings me piece of mind to know that this will all just carry on / Wwith someone else, and something new”.

It’s this final admittance of hopefulness that puts all the previous bitter remarks into perspective. It can range from snarky and contemptuous to comforting and reassured, but every time you listen to The Overload you notice and feel something new. Through the voices of their different characterisations we come to conclude that, really, we’re all just the same. All just trying to get by.