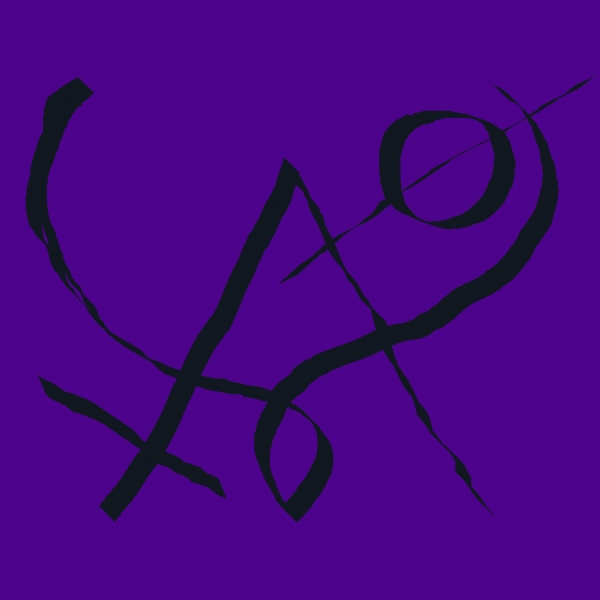 While it’s fairly certain what we’re getting into with any release from avant-rock vets, Xiu Xiu, whether their jarring cacophony or founder Jamie Stewart’s quivering, stream-of-consciousness-type narrative, their newest LP, Girl with Basket of Fruit says very little other than what we already know about their perpetual aesthetic.

Coming off 2017’s FORGET alongside a collaboration single last year with songwriter, Mitski, for John Cameron Mitchell’s awaited sci-fi comedy, How to Talk to Girls at Parties, Xiu Xiu’s shock theatrics and the radicalism that helped fuel their cult craze nearly two decades ago with experimental stunners such as Knife Play and Fabulous Muscles continue to be lessened into an adulterated mish-mash. But even while Girl… includes a couple of saving graces, it’s an LP that shows them reduplicating a foreseeable layout, which fails to develop into anything worthwhile.

Upon digging through Xiu Xiu’s expansive catalogue, Stewart’s impressive loyalty to the project aside his ever-changing line-up have managed to churn out some pristine work. They’ve reconfigured the definition of performance through innovation and the unfamiliar. Nevertheless, within their wheelhouse of mayhem, there always appeared to be an inkling of understanding that despite the idea of experimental in which they created, there was still a type of structure to anchor it. Albeit their new batch of songs don’t entirely flop per say whereas certain elements shine, Girl… poses significant problems aside its predictable formula.

LP opener and title track begins with a feeling of bombardment, but while it’s likely the intention to be immediately intrusive, it’s a track scurried with electronic tangents set atop Stewart’s attributed speak-sing/quiet-loud vocals. It’s no surprise what Xiu Xiu offer – its rushed format relies on a more slapdash archetype, one with random bits of instrumentation that feel copy and pasted with no real thought of placement. But whether or not it’s Stewart’s intention for his audience to pose these questions and ask why, at this point in their career, answering or even acknowledging them feels like white noise.

“Amargi ve Moo” is backed scarcely with strings and Stewart’s panicked whispers while “Ice Cream Truck” pulsates with tribal percussion atop more string varieties. Once Stewart’s vocals hit, it sounds as though he’s reciting them with his mouth pressed directly to a microphone. Its unappealing shutter makes for a reeling aftereffect due to its muffled invasiveness. The industrial grime of “Pumpkin Attack on Mommy and Daddy” is oddly reminiscent to something Major Lazer might produce during its bassier moments, carrying musically as a somewhat decent club backtrack minus the superfluous vocal samples. Nonetheless, it’s momentum bustles around frantically attempting to form an identity lessening the little strength it manages to pump out.

“It Comes Out as a Joke” is treated heavily in whirling discord while in all its boisterousness, “Mary Turner Mary Turner” uses machine gun blast electronics among other added clamor – a track laced with bewilderment. But while Girl… struggles immensely, the haphazard “The Wrong Thing” is one of the LP’s most peculiar. It begins with a woman listing off different insects, then various foods…come mid-track, the song is overtaken by ringing bells that sound like an alarm clock while woodwind strings play atop Stewart’s difficult-to-decipher vocals. It’s not just avant-garde trite but stands more appropriately as an uninspired, fickle mess that makes little to zero sense.

Lead single, “Scisssssssors” is a cataclysmic outing, one that makes you feel vulnerable and on the edge of neurosis while LP closer, “Natural Love” is the only redeeming track saving Girl… from an utter nosedive. Accompanied with sparse piano and Stewart’s shivering warble that always seems caught under a veil of static, it’s Xiu Xiu at their most tender and most lucid. Yet within all its pandemonium, Xiu Xiu’s execution on Girl… feels vapid; it’s as though they’re running on fumes. The allure they once captured from what seems like eons ago has now diminished due to their refusal to readapt and re-tweak their discipline. Girl… finds them opting for comfort and safety placing Xiu Xiu in a predicament of monotony and obtuse concepts. But whereas their loyal diehard of legions will likely embrace Girl…, it comes as no surprise what encapsulates these songs. Despite this, Xiu Xiu remain one of today’s most consistent acts; unfortunately Girl… realistically functions as little more than a jumbled hodgepodge of colorless notions, and another notch on the wall.