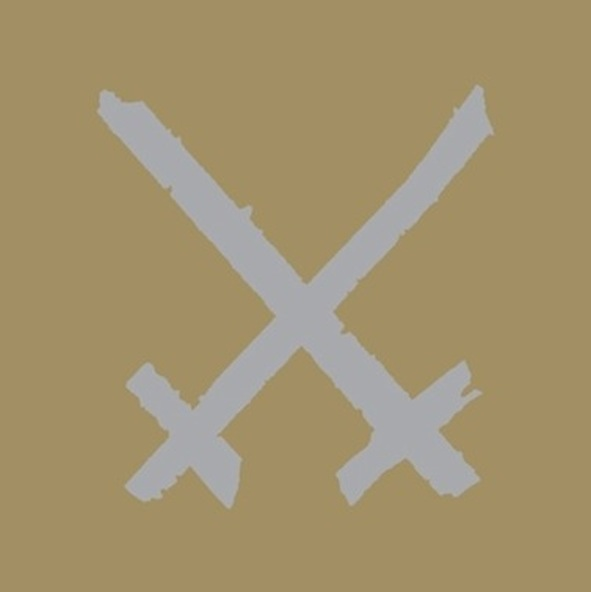 “Angel Guts”, the near title-track of Xiu Xiu’s latest album Angel Guts: Red Classroom, begins with the subdued field recording of what to the mind’s eye seems to be wind blowing across a deserted moor. Slightly less intriguing than it is tranquil, the opener lulls the listener into a false slumber. It also positions you straight into the setting yourself, at that very moment feeling as alone and singular as its creator, who – nine albums in by now – is long renowned for being. From a mind so idiosyncratic, it’s hard sometimes to relate to large portions of Xiu Xiu’s output, but you can always count on morbid fascination as plentiful.

By now, entry-level introductions to Xiu Xiu are pretty redundant. If you’ve listened to Dear God, I Hate Myself or any of Angel Guts‘ predecessors and switched off prematurely then you’re unlikely to return again. Likewise, if this is your first Xiu Xiu experience then you’ll probably find it akin to being thrown straight into the middle of a Takashi Miike movie whilst channel-hopping. You should know what to expect from Xiu Xiu’s de-facto leader Jamie Stewart, with Angel Guts every bit as personal, political and yet nihilistic-sounding as anything before it.

Following a recent Nina Simone covers album (which, sadly, wasn’t as sublime sounding as it on paper seems), Angel Guts is a record inspired by Stewart’s move to a “crime ridden area of LA”, a “neighbourhood with a notoriously dangerous reputation” where he unwittingly found himself between “a park divided among four gangs, a lake routinely dragged for bodies a building wherein two infant skeletons were recently uncovered”. A ripe and darkly comic source of inspiration for a Xiu Xiu album, you feel, even if Stewart admits he “may have romanticised it” a little.

From the deeply penetrating “Stupid In The Dark” to the yelping “Sliver Platter”, not to mention the strangely hypnotic “Black Dick”, with Angel Guts Stewart once again manages to dig his nails into the grubby under layer, not returning with any transgressed beauty but instead stark honesty and brutal truth. You may want to turn away, but you might not be able to.