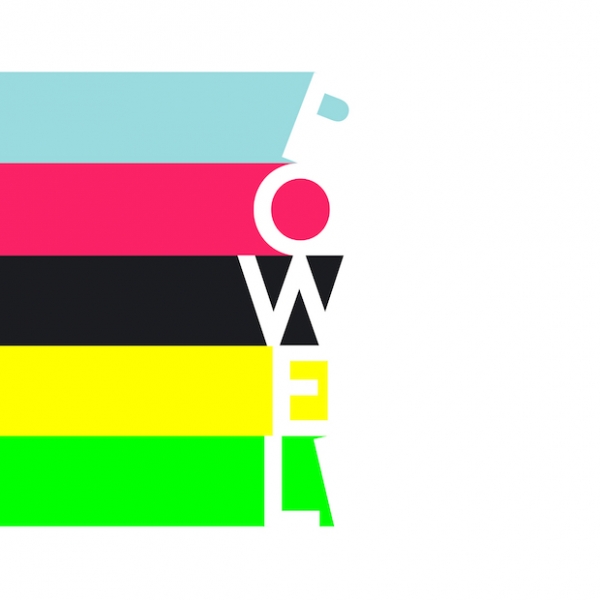 There is balletic precision to be found in the sport of Greco-Roman wrestling. As the two men grapple upon the mat, each successful move is conceived through prudent planning and then subsequently executed with burly dynamism. On Sport, Powell grapples with genres, live samples and mutated electronics before finally pinning to the floor a tumultuous and mind-bending cacophony.

On an hysterical promotional timeline found on Powell’s website, one can find the quotation, “picks up first Shellac record…wishes he could sound like a band”. Whilst there are references to Powell’s musical pupilage throughout the timeline, it is that unrelenting desire to “sound like a band” that courses through the athletic veins of Sport. It allows Powell to transcend zeitgeist, to create a precise and unique tapestry - of live hardcore/punk/rock samples; modular synthetic squeals and crawling low ends - that exudes a dumbfounding vitality and dynamism.

In order “to sound like a band”, Powell has undertaken a commendable level of work to unearth and weave an assortment of “live” samples into a dense meshwork of industrial beats and howling modular synthesisers. “Big Keith [‘Ok Ok’ Mix’]”, for example, sprinkles clicks of a drummer counting four and a curtly-cut strummed bass line amongst anxious strings and a plethora of alien sound-bites that come and go as they please. Similarly, “Jonny” features a memorable looping guitar riff alongside an achingly-cool vocal couplet, “tapped into some untapped energy/walking the high streets parallel”.

Sport’s aforementioned dynamism comes not only from Powell’s use of live samples but from the structures and arrangements found on the record. “Fuck You, Oscar” bleeds patchwork vibrancy, whilst album highlight and centrepiece “Junk” showcases many of the sonic motifs found on the record. Opening with a blistering arpeggiated sequence, “Junk” is interspersed with audience claps and French dialogue before spiralling into an irresistible rhythm. There is an almost recalcitrant nature to Powell’s arrangements, to such a point where Sport, at times, plays like an unsettled radio, battling to find a singular frequency.

This unruly quality is no negative, but is actually what makes Sport fun, exciting and if anything slightly dangerous. Sport prowls at its own pace, accelerating and decelerating dramatically (often dragging synth lines behind), as demonstrated in “Gone A Bit Bendy [NTS Chatroom Version]”. It is a record that revels in toying with the listener with its constant shifts in tempo and tone.

Whilst there are a few tenuous segments littered about the record, with “Gettin’ Paid To Be Yourself [Al’s ‘Kick Ass’ Mix]” and “Mad Love” acting as the primary culprits, Sport predominantly thrills with its clash of genres and sonic motifs. The deranged pop of lead single “Frankie” is counterposed against the white-noise of “FiT_17”; the chopped-up bass stomp of “Lunch”; the agitated spoken word of “Do You Rotate?”; and the lurking low ends of “Her Face” - a distant sibling to 2013’s excellent “Oh No New York [The Death Of Rave 2013]”. Yet found amongst this collision of styles is an implacable focus on penetrating hooks. The clever lyrical word-play of “Frankie” (“You encounter me/[in/en]counter culture”) highlights how, on Sport, avant-garde sensibilities have successfully teamed up with pop structures to lace the record with a series of indelible moments.

In the wrong, fumbling hands Sport may have become a perverse, academic exercise into sampling. Samples are used with purpose on Sport, to create Powell’s simulacrum of live music. His wish to sound like a band has become a startling reality and on his debut record, Powell has created a lean adonis to boisterously spar with the listener. Although wrestling with Sport, at first, may prove to be a challenging affair, it rapidly becomes a wholly rewarding and thorough sonic work-out.