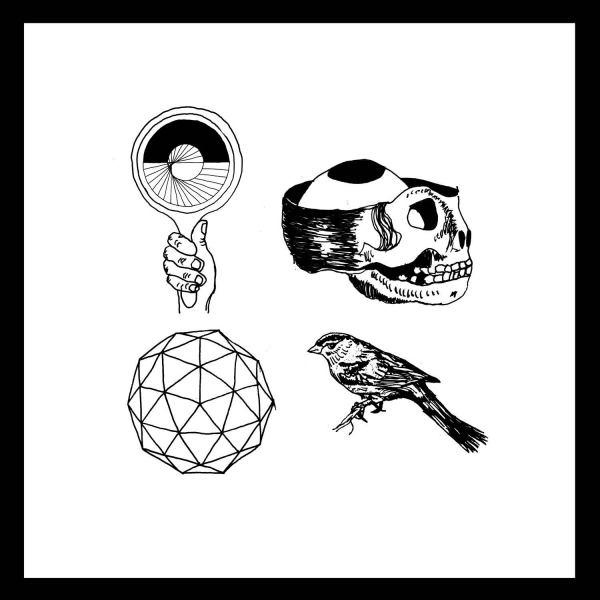 Woods’ sprightly new record, With Light and With Love, is the type of album that can really sneak up on you if you truly let it. The leisurely, retro-tinged arrangements and subtle but striking guitar work consistently colour these vibrant numbers, which coalesce elegantly into an understated but accomplished artistic step forward by the Brooklyn indie quartet.

The breezy opening numbers float by tranquilly, as the placid, sunny swing of “Shepherd” and the Byrds-like bounce of “Shining” both set a serene tone and tenor that the rest of the record doesn’t waver too far from. Until the sprawling, experimental title track, that is. “With Light and With Love” clearly anchors the album both in length (9+ minutes) and spirit, and forms the record’s inventive, restless heart.

The hazy title track is driven along by its expansive, Summer of Love in San Francisco guitar tones, which arrive out of the ether drenched in warmth and a relentless vitality. It’s a liberating moment, one that provides The Band an untamed chance to boldly and brazenly express their grand musical ambitions. And it also lights a creative fire within the record, one that burns brightly throughout the rest of the album.

“Moving To The Left” builds on that momentum, just in a more refined, tempered direction. The band once again stretches out a bit on its jaunty melody, which pulses fluidly beneath Jeremy Earl’s wistful, high-pitched vocals. “New Light” has an irresistible optimism that bubbles to its effervescent surface, while taking on an unabashed hopefulness that keeps it from sounding too much like the more doleful Shins. ‘Leaves Like Glass’ comes across like a modern indie-folk interpretation of The Band, with rich organ tones blending in sublimely with the electric and acoustic guitar interplay that exquisitely brings the song home.

‘Twin Steps’ has a Magical Mystery Tour-like charm to it, with the band tightening up their riffs as well as their sonic intentions, proving that they can pack just as much of a musical punch within a two-and-a-half minute psych-pop ditty as they did in the sweeping title track. “Full Moon” is built upon a sparkling guitar riff, as well as an atmospheric texture that swells tastefully as the nostalgic track builds in both emotion and impact.

“Only The Lonely” takes some refuge in the ultimate healing power of music in those insular moments of isolation and despair, while never succumbing to those frail, desperate emotions or the treacly musical trappings those feelings often arouse. In fact, the song sounds downright upbeat at the end, suggesting that sometimes all it takes is a little belief in oneself to see your way through til the dawn. The record does come to a close on a somber note, with the solemn acoustic strains of “Feather Man,” which is laden with an earthly spirituality that never provides any type of definitive answer we may be in search of, but reinforces the importance of routinely questioning our path.

On With Light and With Love, Woods once again prove that they can casually strike the perfect balance between imaginative pop confections and untethered psychedelic jams. For even though there is a relaxed, sedate pace to these songs, there are plenty of inventive sparks that continually shine through, giving the tracks a gentle slow-burn that grows more rewarding as the sonic charms gradually reveal themselves. While this might not be the record that breaks Woods to a wider audience, these evocative songs will surely make their longtime fans only love them that much more.