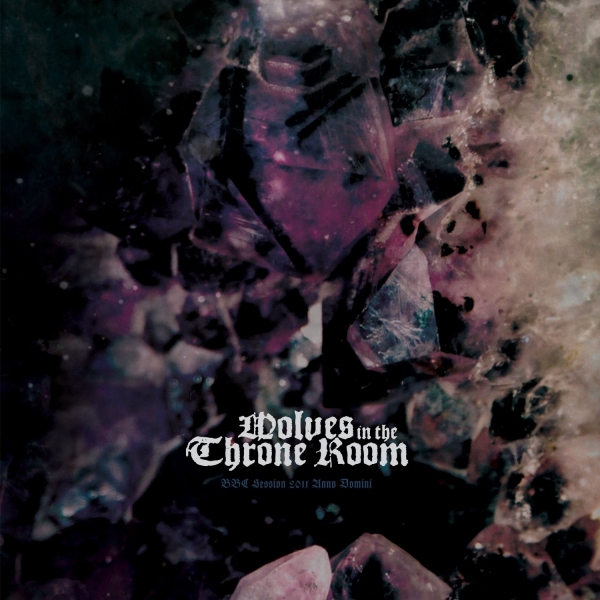 It’s the spiritual home of Riot Grrrl. It’s the segment of the Pacific North West that spawned the legendary K Records as well as their modern folk equivalent Bicycle Records. It’s Olympia, Washington, and it’s justifiably famed for these generous offerings as well sacrificing its good name as the title of Hole’s best song.

Just outside Olympia you’ll find a farm, named Calliope, and on that farm you’ll find the brothers Weaver. Nathan, a night owl obsessed with his art, and Aaron, the more practical of the pair, putting extra efforts into working the farm itself. In 2002 they began Wolves in the Throne Room, a semi-spiritual exercise in ritualistic metal that, over the space of a decade, has created four albums of increasing ferocity, live shows of mesmeric, brutalising power and spawned a thousand crazed stories about the band themselves; they’re a hipster prank; they’re violent psychopaths; they – oh how fucking tiring – worship naughty ol’ Satan.

Regardless of the tales, theories and misguided perceptions surrounding the Wolves, what they offer musically is unequivocal – a near-Wiccan celebration of nature, death and renewal that uses volume, repetition and a few of the acknowledged tropes of black metal – that shredding, guttural vocal from Nathan, the double-kick prowess of Aaron’s blasting drums – to pummel, carress and emotionally pique the listener until submission is achieved. What’s more interesting even than that is their idiosyncratic accessibility, alongside the more obvious, melodramatic likes of Deafheaven to music fans who perhaps “wouldn’t normally like that sort of thing.”

Here, on this two track BBC Sessions album (both of which are originally drawn from the band’s 2011 record Celestial Lineage) it’s not hard to see why they are capable of wider appeal than one could expect from an average underground metal group . On “Prayer of Transformation” fingers creep ever higher up the neck of the guitar, the double-kick puckers and throbs, a desperate growl tearing it’s heavily, lavishly painted landscape asunder. It’s a manipulative, truly effective formula as perfected by the likes of Mogwai and, more relevantly, Neurosis – slow but never leaden, distorted, almost flailing at times but never lacking discipline, lengthy but not indulgent, triumphal – almost transcendent. While it might be next to impossible to interpret Nathan’s exact words, what it ‘feels’ like is something grounded in the earth, pushing out towards something else, other realms imagined or otherwise. The Weaver brothers backing of something-a-little-more-than session players daub the scene expertly with flashes of synth and metronomic rhythm.

On “Thuja Magus Imperium” we get a swell of Michael Gira guitar (comparisons between Wolves and Swans are entirely logical – the similarity of intent behind their live shows – to create a trance-like state transferred between band and audience – seems obvious), that clipped roar, ten plus minutes of alternately affecting and overpowering guitar and a mid-point breathing space constructed to feel like an open plain a thousand miles wide. It’s expansive, sometimes explosive, undeniably food for the mind and soul.

So it seems Olympia has another claim to fame here in the shape of this deeply unusual augmented duo. Off-kilter, strangely beautiful and imbued with meaning that could never be accused of being overt, Wolves In The Throne Room have certainly been drinking the water that perhaps inspired their fellow hometowners’ achievements – and they’re offering something to the world from their farmhouse base that is well worth investing your time in – modern metal that packs an emotional punch without ever whining, epic guitar rock that stays on the right side of DIY, an admirable and engaging achievement.