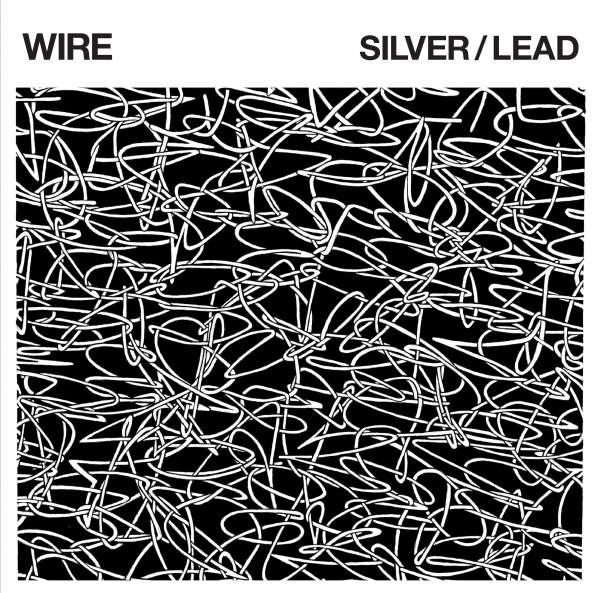 Four decades ago, the element of surprise in a Wire album might have been in how a given song could be strikingly different from the one before it. These days the surprise is how consistent their albums have once again become.

That goes for both their quality and the regularity of their release. The third era of Wire has up until recently stood in contrast to the first two eras in one particular way: Pink Flag, Chairs Missing and 154 came in three sequential years from 1977 to 1979, and The Ideal Copy, A Bell is a Cup..., IBTABA and Manscape were staggered annually from 1987 to 1990. When Wire were on, they were on fire. They arced over punk and then new wave like a comet with a long tail of ‘post-’ astral dust, in each instance heralding an end and a beginning.

Picking back up in the early 2000s, Wire Mk. III proceeded more gradually, at least when it came to recorded output. Original member and guitarist Bruce Gilbert left between Send and Object 47, leaving the trio of Colin Newman, Graham Lewis, and Robert Grey. It was really with Red Barked Tree, and the Strays EP, in 2011 that the alchemy alluded to in Tree’s cover art began to really reconstitute the band’s strange magic. Invigorated with future, they also became self-preservationists. Their next album, Change Becomes Us, was the realization of a fourth album that could have followed 154 had it not failed to materialize before their first hiatus.

With that re-write of personal history, Wire began what has become something of a short cycle of tying up loose ends. Their self-titled album from 2015 was followed quickly by Nocturnal Koreans, which was built out of eight songs recorded around the same time as the eleven found on Wire. That of course would bring us back around to a new start again with Silver / Lead, another reference to alchemy. Up to the task, it is as inspired as any of their stellar run of releases this decade, and it might be the most invigorated of them all. It also marks the third time that Wire have released a trio of albums in as many years, something they haven’t done since the late 1980s.

Interviewed by the US website A.V. Club in 2000, Bruce Gilbert noted that the band “all have an interest—at least most of us do—in sound for its own sake.” Though Gilbert left the band years ago, something in that observation still holds up. The tone qualities of each song on Silver / Lead feel distinct and deliberate, even from the beginning with the way the two guitars -- one gentle and heavily delayed and the other pure thick fuzz -- play off one another in “Playing Harp for the Fishes”. This contrast comes up in the slow boogie rock shuffle of “Diamonds in Cups”. Whereas the records from Wire’s first two periods bear some markings of either unavoidable limitations or production values of their era, the band’s recent run of albums are, sonically speaking, the most fully rounded.

Bridged by the more straightforward punk sugar rush “Short Elevated Period”, Silver / Lead comes out purpose-driven with its opening one-two-three punch. “Embracing the modern he now understands/It’s a pivotal moment, in an uncertain future”, Newman observes, framing personal transformation with different scenes of transportation. The album then settles into its sweet spot, posing a series of questions to ‘you’: “Are you in trouble?/Are you in pain?” in “Forever & a Day”, and “Have you got a leg to stand on?/Have you got a stick to call your own?” in “An Alibi”.

Silver / Lead is a record with density but one that is also light on its feet. It doesn’t feel fussed over, but Wire’s accumulated experience means that their every choice of note, effect, and lyric comes with a kind of built-in refinement. At this point in their uniquely demarcated, legacy-remodeling run, they seem practically incapable of making a misstep.