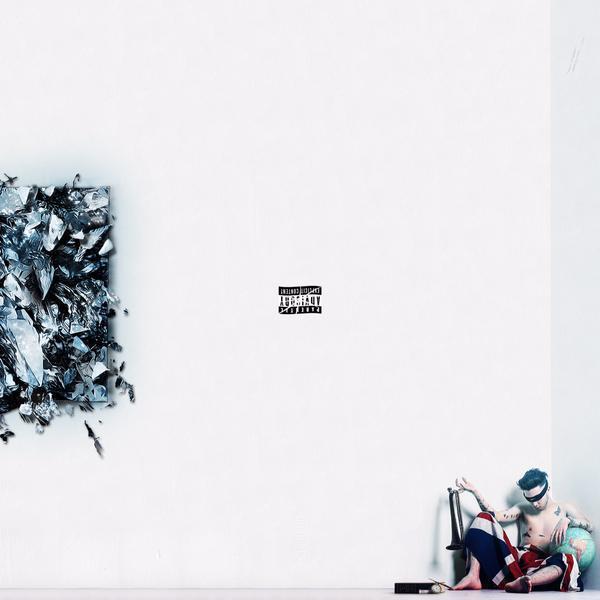 Making the claim that you are exactly what hip hop needs may be a bold declaration, but what Seth offers here is genuinely an exploration of completely new and unchartered territory in British hip hop.

Kicking things off with statement track “Monumental”, Danny Seth breaks down some of the obstacles he’s faced since starting to take music seriously, and opens up the drawing board for what is to be expected throughout Perception; namely making a name for himself in the US before the UK on “Our City” and “Homecoming”, to tracks more personal to Seth such as “Danny Darling” (a heartfelt letter left to his stepmother after her split with Danny’s father).

As well as being brutally honest, Seth manages to mix in an element of fun and individualism on tracks like “Be”, whereas “Remember” allows the listener not to be consumed wholly by the darker thoughts that filter through the project, but to enjoy and participate in the emotional ride of Perception as a whole.

Seth reates an atmospheric project that fully explores his own sound, style and ethos as a rapper. Once getting past its often dark elements, there’s a creative individual and interesting artist to be found underneath the initial perception of the Danny Seth brand that is sure to unfold. This is one of the most complex and thought provoking LPs of the year from a frontrunner in alternative UK hip hop.