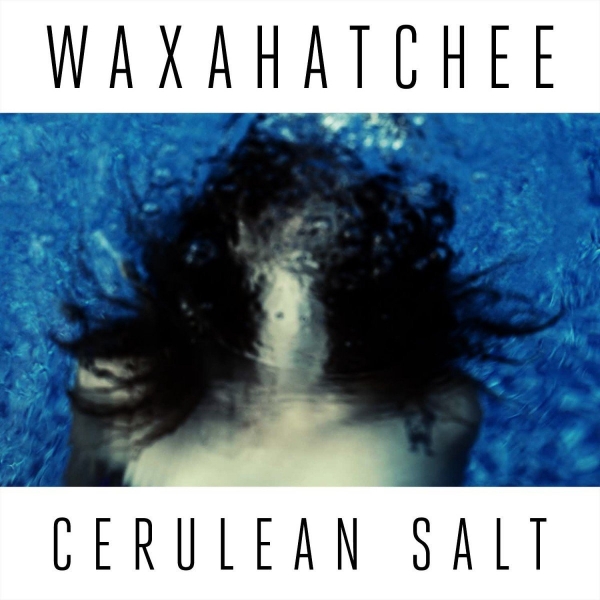 “Track seven reminds me of you” might not sound like much of a chat-up line, but as a stuttering and awkward 14-year-old boy, sometimes it’s the best you can muster.

Once, mixtapes were the currency of crushes: you’d give someone your lovingly assembled compilation, tell them how much Pavement’s ‘Major Leagues’ makes you think of them (but not in a weird way), shuffle away awkwardly, and hope for the best.

The girls I went to school with weren’t that big into Pavement (I can only assume that was the problem), but I nevertheless stuck with the mixtape thing for a year or so. At that age, my life was constantly being sung about by my favourite bands — Bob Pollard definitely had me in mind for a few of his biggest tunes, and Thom Yorke just got me, you know? — and I could think of no better way to communicate to someone the kind of person I was than to show them through music. It all came to an end when a friend of mine blew such pathetic gestures out of the water, and went and actually wrote and recorded a collection of original songs for a girl. I loved this idea, but I never had the musical ability to pull something like that off; nor, had I such talent, would I have been able to find the words to write something so truly personal. Not just repackaged sentiment, crudely reinterpreted, but original feeling, a work of art meant entirely for one person.

Waxahatchee’s Cerulean Salt feels like such a work. On its opening track, ‘Hollow Bedrooms’, singer/songwriter Katie Crutchfield sings “I don’t believe I care at all/ What they hear through these walls”, which establishes the tone, and in a sense tells you nearly everything you need to know about the mood of the record. It’s an album of startling intimacy, which seems to make a voyeur out of its every listener, more like a found footage documentary than a record. Its pointed, elliptical lyrics feel loaded with meanings we can never fully comprehend; nods, winks and in-jokes which are only understood by those to whom Crutchfield is winking. The novelist Gabriel García Márquez has said that critics of his masterpiece One Hundred Years of Solitude “risk making terrible fools of themselves” because his book is “a bit of a joke, full of signals to close friends.” I worry that reviewers of Cerulean Salt are not at similar risk.

The instrumentation is simple, recorded and produced in a casual, off-handedly lo-fi style, and while the liner notes credit friends and family among the various players, Cerulean Salt is overwhelmingly dominated by Crutchfield herself: her voice, her lyrics, her emotion. The songs betray Crutchfield’s punk background, but they are punk reduced to its rawest form. Basic four-chord guitar progressions are backed by a spartan rhythm section, the fact that so much is achieved with so little enhances the intimacy and DIY aesthetic of the album. Witness ‘Swan Dive’, on which Crutchfield’s guitar is backed only by a single marching drum, driving the song forward. When it drops out during the song’s third verse, the dynamic of the song is transformed entirely. Some moments sound like demos still waiting to be fleshed out, more like sketches than fully formed songs, but you wouldn’t want to hear them in any other state. The rawness intensifies the intimacy.

On Waxahatchee’s first album, American Weekend, Crutchfield revealed the origins of the band’s name with the lyric “I hide out from telephone wires at Waxahatchee Creek”. Both Cerulean Salt and its predecessor sound like the products of being hidden away, of small-town life. It is also notable that Crutchfield is only 23 years old, and that her songs are still very much about the experience of youth. Her albums do not sound like they come from a limitless, expansive adolescence in a great city, where American punk has always had its roots, but from the claustrophobic confinement of small towns, of feeling trapped among those whom you love the most. “This place is vile/ And I’m vile too”, she sings on the album’s heartbreaking closer ‘You’re Damaged’. Her songs are intimate portraits of what was once proudly called “teenage angst”, which apparently paid off so well for Kurt Cobain, but seems to have gone out of fashion over the past few years, killed off by the self-indulgence of the early ‘00s emo movement. Waxahatchee make such sentiments respectable, in part because this isn’t screaming self-pity, but whispered, overheard confessions, conversations between people you don’t know and aren’t sure you’d like to.

When I first started listening to Cerulean Salt, I wondered if the immediacy of the songs wouldn’t lead to the charm wearing off quickly as I got to know it beyond superficialities. In fact, the inverse has proved true. The tunes are hook-laden and catchy, but this only serves to distract the idle listening from what’s really going on. Crutchfield’s economy and dexterity as a lyricist serves similar ends. The simple wordplay on ‘Lively’, which tells the story of substance abuse and subsequent hospitalisation (“we sit in the dark/ Needles and tubes in your arm”), may not be Joycean in its scope, but Crutchfield subtly builds the two separate scenes in your mind, without the need for further embellishment. Across the course of the record we are introduced to drug addicts, a “gallant father”, an eleven-year-old to whom “God is implicit”, lovers who “cling to indifference” and “hold onto the past” to make themselves miserable, and a bride on whose face make-up “sits like tar”. One of Cerulean Salt’s great triumphs is that we believe in these people, the album’s intimacy heightens its sense of realism, its characters feel living. Crutchfield’s greatest triumph is making this piece of intensely intimate personal documentary feel like a reflection of universal experience: like a mixtape made just for you, by your closest friend.