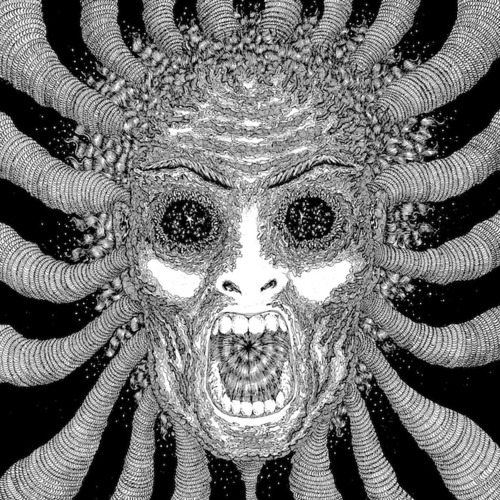 To be a lo-fi garage rock band in 2012 is to feel like you’re on the wrong side of history. The bands that rode the trend that embraced the limitations of the mp3 – those crappy white iPod buds, and laptop speakers – are all taking a turn towards the polished. Just this year, former crappy-sounding-drum-machine proponents Beach House added another layer of sheen to Teen Dream’s widescreen blueprint with Bloom, former GarageBand enthusiast Dylan Baldi made a pack with Steve Albini to pull off a fuller sound for Cloud Nothing’s Attack On Memory, and even former Vivian Girls associate Frankie Rose caught the critical buzz with an icy and neat synth-pop record. Where does that leave a garage rock auteur like Ty Segall, whose studied unfussiness and quick work-rate has been emblematic of the genre?

Reassuringly, for every Beach House there’s a band that have lost something in the leap to a shinier sound. Best Coast, prime purveyors of fuzzy guitar rock, turned to Jon Brion to clean up their act on The Only Place only to find the result, while bringing out the warm quality of Costentino’s voice, also highlighted some of her more suspect lyrics (“The woooorrrrrrlllllldddddd…”). Similarly, Sleigh Bells, pioneers of gleefully harsh-sounding music, tried to simply sound like a loud arena band on Reign of Terror and ended up losing their immediacy and punch in the process.

How to navigate the divide and not sound like you’re dawdling in the past? This time writing songs under the name of Ty Segall Band rather than just Ty Segall – important distinction to make – his Slaughterhouse is an album that tackles the issue of ambition and what to do, how to “evolve” your sound simply by turning things up to 11. Duh.

Slaughterhouse is an album that knows being loud isn’t just about volume, it’s about presence. Like Reign of Terror, it’s an album that aspires to be loud in a big place, but rather than the airless arenas that Sleigh Bells stomped on, Ty Segall sounds like he’s crashing around the grimiest basement dive or the most makeshift recording studio. ‘Death’ opens the album with caterwauling guitar feedback, the kind of confrontational noise bands make before they launch into a live set to get noticed, while a loose cover of Bo Diddley’s ‘Diddy Wah Diddy’ features fissuring waves of guitar, and cacophonous drums until it eventually keels over in a weary slump. Similarly, Segall seems keen to make the album not seem like an album; something neatly captured on tape. At the start of the aforementioned ‘Diddy Wah Diddy’ there’s the sound of a speaker whirring into life, and he asks “Is it rolling?” before instructing the band, “Alright. Here we go. Extra fast”. “Fuck this fucking song!” he screams at its messy conclusion. Likewise, at the close of a lengthy Sabbath-style jam at the close of ‘Muscle Man’, Segall lets loose an empathic “FUCK. YEAH” that roughly mirrors your own feelings.

So, listen loudly or not at all. Its Funhouse influence is self-evident, but this is also an album that provides a necessary corrective to the tendency to produce more to communicate more. Segall still sings in the same anti-melodic, snotty drawl – as if he’s singing from the bottom of a well – but the din and mess that his voice rides on, the little apparent ad libs the songs’ loose form allows him, always ensure he gets his point across. Despite its resolute messiness, Slaughterhouse is still a smart, evolutionary step forward, the sound of Segall leaving his bedroom for the grottiest dive bar.