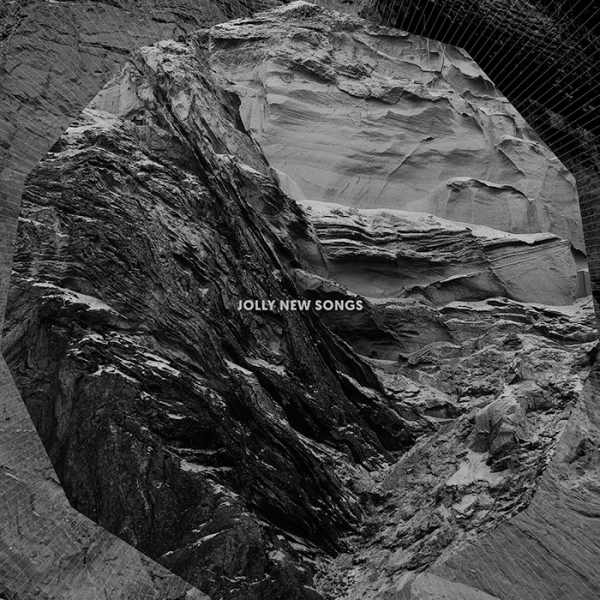 To ingest Trupa Trupa’s Jolly New Songs is to wonder what kind of mushrooms are growing outside behind the band’s practice space in Gdansk. The drugs are working, just not quite how you would expected them to.

In addition to the group, singer/guitarist Grzegorz Kwiatkowski is also a recognized poet in Poland, and that goes at least part of the way toward explaining how the abstract minimalism of his lyrics functions. Entire disturbing dreams are communicated in his spare sentences, as on “Coffin”: “Lying with you/Without a move / The coffin so smooth.” Trees are red, trees are burning. Lives are lived internally while the forests are aflame. It’s not a joke but you have to laugh for lack of a better choice.

There is no irony in the album’s title, either. These songs are as jolly as they are new, it’s only the meaning of ‘jolly’ that needs a new interpretation. On their 2015 album, Headache, Kwiatkowski, drummer Tomek Pawluczuk, bassist/vocalist Wojtek Juchniewicz and keyboardist/guitarist Rafał Wojczal wrote their own melodic arithmetic out of chords and motifs that on paper might not otherwise seem to add up. Here they go one further by reconfiguring emotional states. Awoken from its blissful death dream, “Coffin” sits up, takes a quiet breath, and explodes in classic post-rock euphoria.

Jolly New Songs is barrel-chested but nimble, all lumberitng menace one minute and tiptoeing restraint the next. “Against Breaking Heart of a Breaking Beauty” creates a cavernous din with a few symbiotic parts, anchored in distortion and aloft in reverb. At times, Trupa Trupa drill down in the murky expanse between Radiohead’s “We Suck Young Blood” and Mogwai’s Young Team, notably in the closing trio, as the stoic march of “None of Us” steps onto the skipping record carnival ride “Only Good Weather” and the walls collapse on “To Me.” Still, Jolly New Songs is not built on debt or reference (even the Coltrane-citing “Love Supreme”) but the persistence of their stark yet malleable vision.