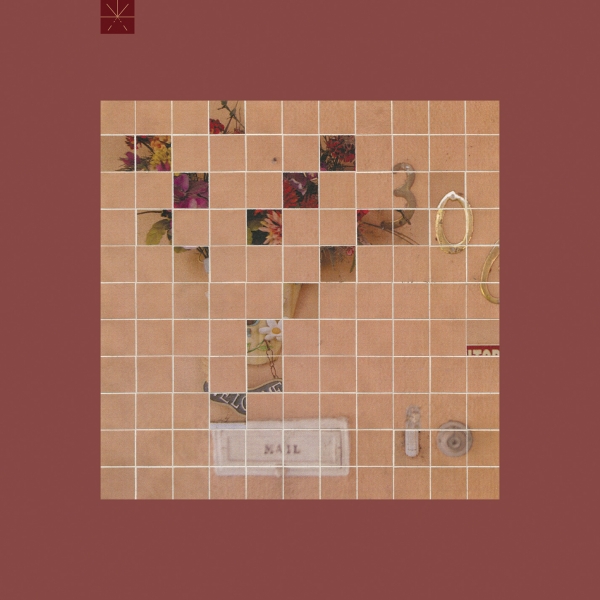 When researching for a review, it’s not often I find myself Googling “advanced-stage cancer treatment”, but for Touché Amoré’s latest, this was a sobering necessity.

Stage Four is a fitting title, given the fact that this is the Burbank, CA outfit’s fourth album, but it also resonates with a potent dualism as it refers to the cancer diagnosis faced by the mother of vocalist Jeremy Blom, which tragically led to her passing in 2014. With this in mind, it’s tempting to approach Stage Four with a tentative step, but to do so misses the point. This an album best tackled head-on, much in the same way Touché Amoré deal with the subject matter themselves.

And it doesn’t get more up-front than opener “Flowers And You”. Leading in with a surprisingly delicate Mogwai-esque intro, the track soon explodes into view with an onrush of muscular guitar and Blom’s distinctively gruff vocals. It’s clear that Blom has battled with some serious demons during this albums conception as lines like “But now I understand just what a fool I’ve been / No matter what the context I won’t have that time again” are delivered, reflecting on the themes of loss and regret that permeate the album’s eleven tracks.

Stage Four also sees Touché Amoré engaging in an tonal shift as the songs “Rapture” and “Softer Spoken” move away from the typical balls-to-the-wall approach to west coast hardcore displayed on previous albums Is Survived By and To the Beat of a Dead Horse. Here, more overtly melodic elements prevail as Clayton Stevens and Nick Steinhardt’s guitars interweave and lift the tracks firmly into the major key. But rather than sounding stifled against Blom’s delivery, this serves as a counterpoint to the weighty narrative of the album and ends up balancing, rather than upending it.

Touché Amoré have always been controlled in the way they compose themselves. Despite all the freneticism and confrontation you’d expect from a post-hardcore band ten years into their career, when listening to Stage Four, you get the impression that every note has been considered and executed in detail. “Eight Seconds” and stand-out “Palm Dreams” are taught exercises in controlled aggression conveyed with no small amount of soaring, angular post-rock riffs.

All in all, Stage Four is an exercise in catharsis and self examination of what it means to lose someone close to you, but instead of being dragged down into a spiralling bleakness, it's is an album that ultimately feels resolutely life-affirming.