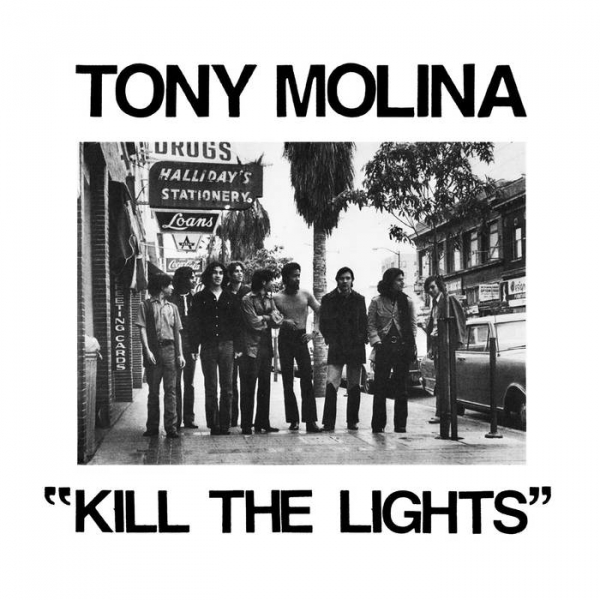 Tony Molina is a magician.

On his new record, there are ten pieces of music across fifteen-or-so minutes. And they are all beautifully rendered miniature versions of mid-to-late 60s pop, folk and rock. There’s a dose of The Beatles, a sprinkle of Buffalo Springfield and a large dollop of The Byrds’ best work.

Recent single, “Jasper’s Theme”, is a highlight – a tiny love letter to the kind of Americana that Gram Parsons used to pull from the skies.

“Inside Your Mind/Losin’ Touch” sounds like a lost Lennon composition. The sun-bleached eloquence of “Before You Go” suggests that it could have been on the Easy Rider soundtrack. “Nothing I Can Say” and “Give He Take You” is pure Gene Clark-era Byrds. “Afraid to Go Outside” is the Yin to the Yang of “Across the Universe”, which it threatens to turn into at any moment.

If played at the same time as “The White Album” (one of the best albums of all time, and a certain influence on Tony Molina’s sound), Kill The Lights would have finished by the time you got to the end of “The Continuing Story of Bungalow Bill”. It’s that short, and packs every moment with beery, sunny, chill-out vibes eight miles high.

In short – and this review should really have been much shorter – this is a masterpiece. Kill The Lights is one of the best albums to come out so far this year, and you can listen to it four times in an hour and still not be bored. That’s great songwriting. Peace.