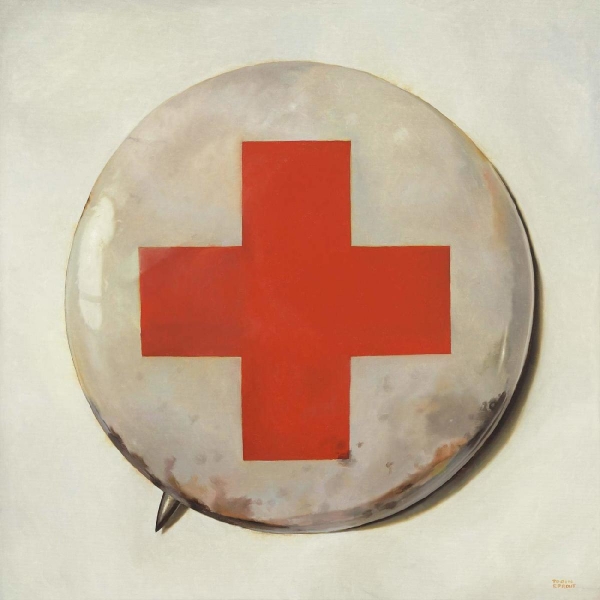 That the so-called Old Weird America can still inspire well thought-through creativity is clear from this crafted set of songs by Tobin Sprout (ex-Guided by Voices). Yet the album is by no means a sepia-tinted reflection of the spirit of the Harry Smith Anthology or its Big Pink progeny.

The Civil War (or, more accurately, a series of perspectives on it) certainly pervades much of the record, but what is achieved here demonstrates a songwriting talent that is consistently impressive, with a modern freshness that rejects any notion of the artificially archaic; instead, stressing points of affinity rather than of imitation.

So, though combining aspects of the American cultural tradition, Empty Horses has a beauty of its own. Song structures are, in the main, quite simple. It’s the subtle variety of tones of voice carrying the narratives, gentle inflections suggestive of states of mind often tinged with melancholy yet without any false nostalgia. The looking back with a sense of historical awareness, in “On Golden Rivers”, is undercut by uncertainty conveyed by “I suppose I could” and “only faith and time / Could ever lead me home.”

Certainly, the record shows the influence of The Band, yet there are echoes of the compositional skills from the first Crosby, Stills and Nash album, and even, over the title track, the spirit of Johnny Cash seems to hover.

The album explores Americana in broad terms, musical and historical, with lyrics that touch on the defining nineteenth century conflict and, especially, the idea that asserting the principle of justice for all does not necessarily lead to its realization: “I heard some talking more of freedom”, though for many that freedom may have seemed illusory, little more than talk, and at what cost?

Songwriting of this quality, with powers of suggestion and intimations of doubt, deserves an audience well beyond the historically-inclined.