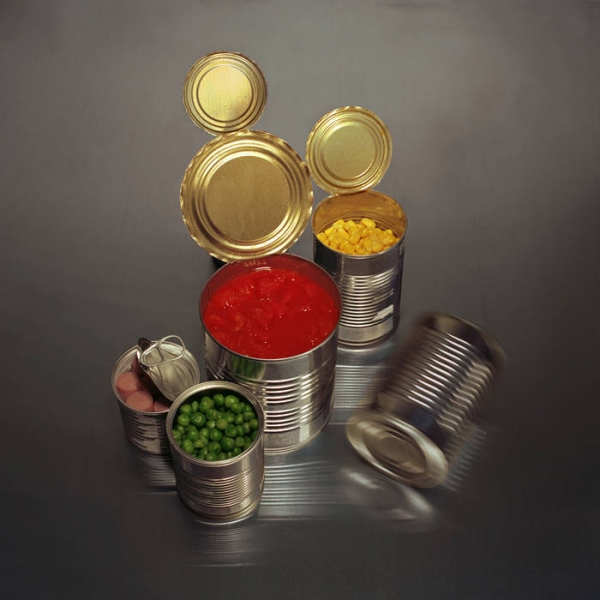 Within the industrial isolation and dissolution of Midwestern America, sit containers. First, there are those of the physical kind backdropped amongst vast landscapes with motor inns and ill-lit townhouses.

Then there are those of the metaphorical kind, personified by the containment of the rat race, or the awkward-middle ground that forms amongst the two broken generations together in peace and harmony.

This is a theme that New-York-based group The Wants’ capture perfectly within their debut album Container.

In some ways, the album name can come across as false advertising. Whilst an art-pop record on the surface, elements of post-punk, synth-pop and minimal techno are moulded together to create a sound that has multiple edges.

Album opener "Ramp" is a preview of these playful edges, as a chaotic cacophony of sounds give off the impression that they're beating between tin walls. Meanwhile, the title track, with its winding low-pulse, has a Depeche Mode air to it, truly emphasising the complex nature of the album.

Frontman Madison Velding-VanDam’s multitude of personas dance around this record fearlessly. On "Fear My Society", we see Velding-VanDam fall towards the earnestly romantic. With the poignant and to-the-point rhetoric of “Will You Love Me If I’m A Failure?”, it sees Velding-VanDam truly explore his anxieties and learning to adapt to an ever-changing world. "Ape Trap" further discusses Velding-VanDam’s vulnerabilities towards a failing relationship over a tinkering beat.

The Wants debut is bold, daring and incredibly effective. Separating itself from the regular indie noise, Container is an album that tells a compound narrative while experimenting cleverly with fine attention to detail.