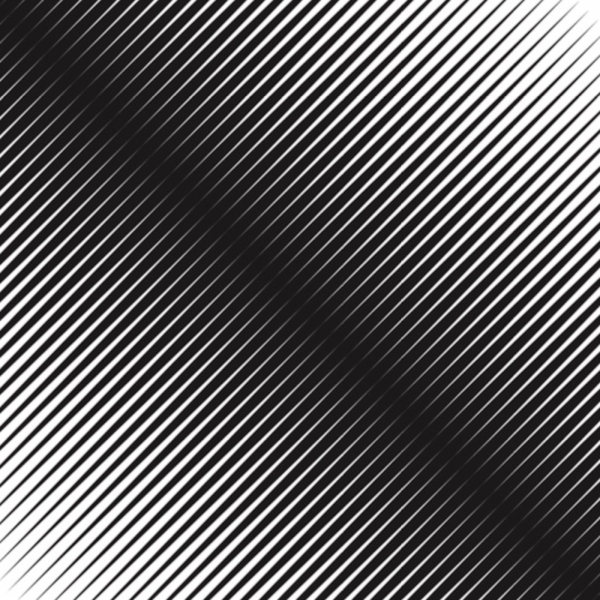 Departure, released by Sonic Cathedral in 2014 was a murky sounding psychedelic post-punk release produced by Sonic Boom, while Endless Night (2017) cast aside the sound of psych for a more electronic sound while retaining the ragged sound of their debut and included one of the last pieces of music recorded by Alan Vega of Suicide before his passing in 2016.

This third outing brings the sound of both those albums together. It continues in the same vein as Endless Night; however, the guitars are pushed further to one side as their monochromatic psychedelia is given additional electronic tinges resulting in a new darkwave sound.

They've also avoided the problem they encountered on previous albums where at times their minimalistic sound fell apart, or when delving into electronic sounds the production sometimes overproduced, with percussion not robust enough to drive the tracks, causing an aural imbalance. Now, they’ve settled into this sound and fuse their psych tendencies with electronics with clear focus.

The doomy goth of "Endless Rain" is given the kind of electronic punk funk sheen expected on a DFA release, while the scratchy guitars and propulsive arpeggios of "Into the Depths" result in nervous dancefloor tension. "Rescue" lifts the riff from The Rolling Stones' "Jumping Jack Flash" and transports it the mid-2000s new romantic revival effectively, with "Exit" adding sneery punk trash to the electronic stew.

Their venture into new areas of sound here too. They conjure up a kind of pissed off space disco on ‘You Around’ convincingly, and even manage to pull off jacking mid 80s Chicago house sounds on "Pay Off" reminiscent of the output of fellow New Yorkers, The Rapture.

This shift further into sounds of the dancefloor obviously comes with no hands in the air hedonism, they stick firmly to their monochrome formula but by adding flourishes of colour to their sound they've made their best album yet.