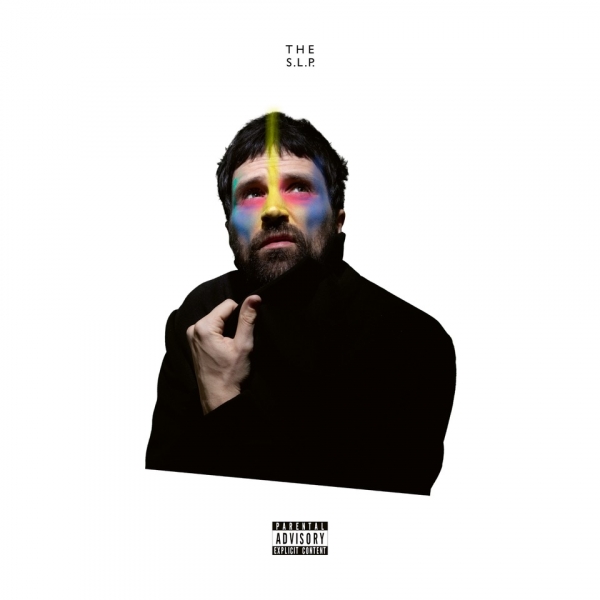 Upon first mention of Serge Pizzorno’s solo project, The S.L.P., it would be easy for one to assume what it would sound like.

The traits that characterise the Pizzorno-led Kasabian – heavy, anarchic, hooliganesque indie rock – may be justifiably expected to be commonplace on this record too. What's here on his first solo album, however, is nothing of the sort.

Tingling with hip-hop, psych and new-wave influences, this is Pizzorno in a whole new world, beginning with a suspenseful and somewhat unsettling intro in the form of “Meanwhile in Genova”. A track that mimics the grandeur of a James Bond theme song, it states from the get-go that this is different.

Ir's an album that's full of intrigue. Latest single “Nobody Else” has an overwhelming '90s club feel, whilst “The Wu”, with its electronic tinge, has a toe-tapping and highly infectious psychedelic funk. Little Simz collab “Favourites” only adds to the credibility of the sound here, as Simz’ verse flows seamlessly over a track that sizzles with an assured swagger.

Matted amongst the hip-hop infusions sits slightly heavier moments. “Soldiers 00018” has a similar driving force to Kasabian’s hit “Fire”. With its dark and bubbling synths, Pizzorno’s voice is abrupt and boisterous in places, whilst “The Youngest Gary” whirrs and spirals almost chaotically.

It is evident that this album is experimental. Taking a full-forced long jump over his previous work, Pizzorno produces an album that is filled with surprises. Some pleasant, some just plain out-there, it is an album that is certain of its direction and doesn’t navigate too far from it. It's a convincing enough plea that Pizzorno is not just an indie rock mastermind - he's capable of much more besides.