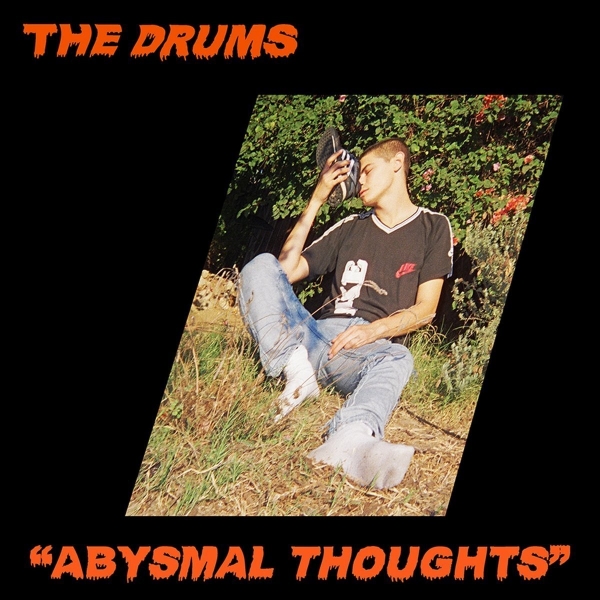 It’s been three years since The Drums dropped an album, but fourth release Abysmal Thoughts sees them return in fine form.

Now down to just original member and lead vocalist Jonny Pierce, the band have approached the record in a different manner while still retaining the dreamy swath of lo-fi synths and catchy choruses that earned them a sizeable fanbase in the beginning.

With the entirety of Abysmal Thoughts being written and all of the instruments played by Pierce, it was bound to differ to previous releases, however the theme of misery is still high on the agenda this time around.

Summery jangles and downbeat lyrics are frequent features of The Drums’ work; such is evident on “Shoot the Sun Down”. The track oozes the kind of sun-kissed appeal and easy on the ears sound that is often met with instant satisfaction. The brilliantly unapologetic “Are U Fucked” translates as a poetic ode for the modern age with velvet vocals and trembling guitar.

Elsewhere, the quality continues on “Blood Under My Belt” a slacker surf number that allows a wave of euphoria to dance in the ears of listeners. It’s terribly infectious from the off and stands out as solid gold proof of Pierce’s solo genius.

Opening number “Mirror” possesses a summer-ready swagger and presents accessible indie-rock at the forefront of the sub-five-minute cut. “Rich Kids” is packed to the brim with immediate, infectious hooks and is underpinned by a relentless pulse throughout.

Abysmal Thoughts might not contain anything dramatically different but it’s the sound of The Drums experiencing confidence with their current positioning in 2017. Going it alone might not have been the most obvious next step for Pierce, however he has managed to maintain a catchy and consistent sound that justifies that decision.