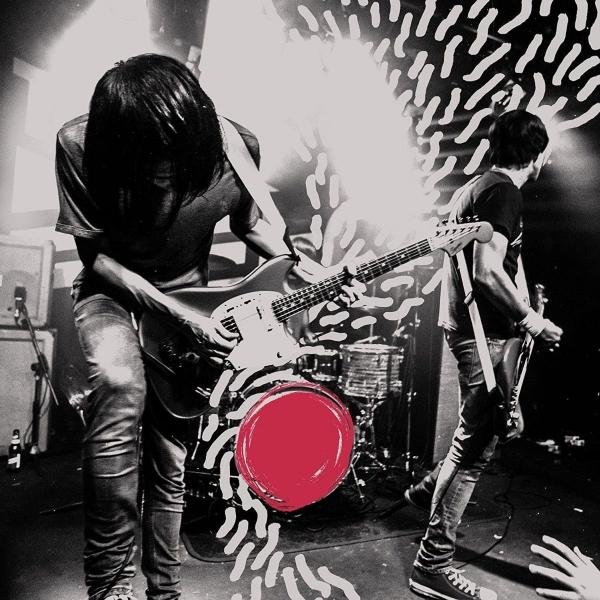 Time machines may not exist, but The Cribs’ 24-7 Rock Star Shit sure feels like a trip back to the bone-crushing rock of the 1990s.

With Steve Albini’s unmistakable signature mark on engineering duties, it is harmonious mayhem - with drums, guitars, bass, and vocals chaotic enough to make anyone want to smash the speakers at the end of a gig (figuratively speaking, of course).

With a taste of Nirvana’s In Utero and Pixies’ “Where is My Mind”, 24-7 Rock Shit might just be another slap in the face to those claiming the downfall of rock music. But less talking and more listening.