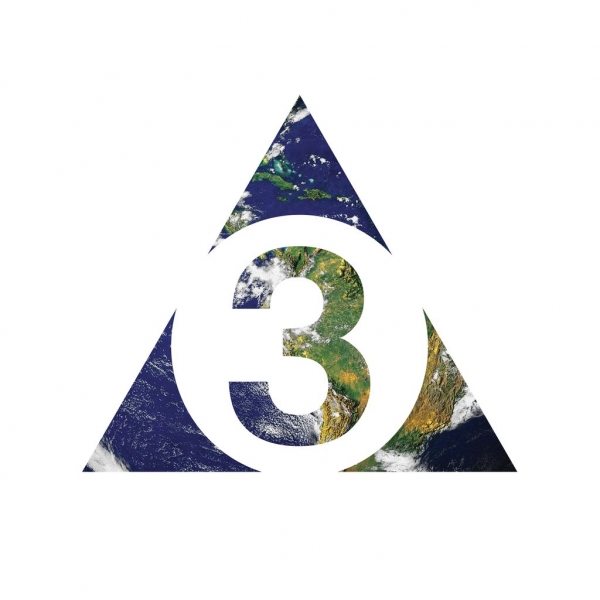 It’s a depressing fact that for some the Brian Jonestown Massacre will always primarily be known as that temperamental band from legendary rock documentary Dig!.

Thankfully for others, Anton Newcombe and The BJM have earned themselves cult status through relentless touring and an ability to churn out worthwhile albums on an alarmingly frequent basis. Not only are they a prime influence on today's psych scene, but they remain a band forging ahead with records that have the capability to positively affect.

For many of their ardent followers, it’ll be no surprise that this nine song offering fits comfortably within the band's back catalogue, rich asThird World Pyramid is with all the hallmarks of a BJM release.

Recorded at Newcombe's Cobra studios in Berlin; their 15th full length is one that stays true to their initial vision, another steady dosage of psychedelically spirited 60s-influenced rock ‘n’ roll. It lies at the very core of downbeat opener "Good Mourning" with its grieving strings, as much as it can on the folk-tinged psychedelia of "Government Beard" and brass-aided melodies of both "Don’t Get Lost" and "Why Bother".

It may be 26 years since their formation in California during the early 90s, but the BJM show no signs of letting standards drop.