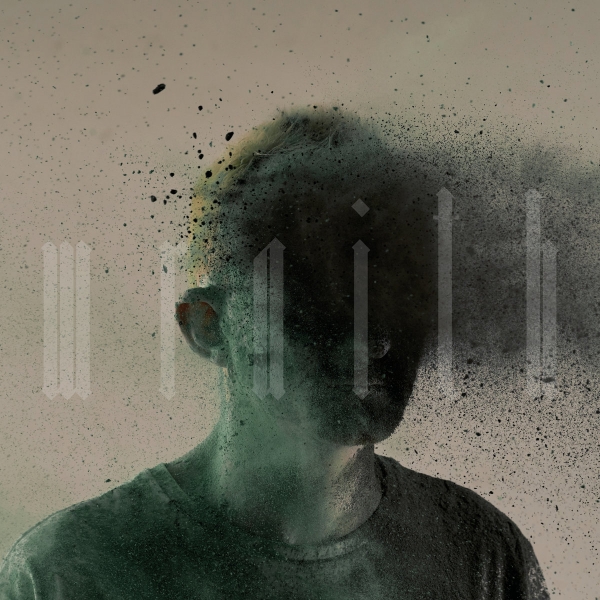 Wraith is an uncommonly fitting title for the fifth album by London’s post-everything trio Teeth of the Sea.

Much of the album does indeed give off distinctly ghostly vibes, fit for soundtracking uneasily spooky yet beatific transmissions from limbo by the recently departed.

Take the epic "Hiraeth" as an example. Fuelled by a mournful trumpet and a sense of impending doom that's somehow triggered an outbreak of serene contemplation rather than screeching panic, the impressively majestic epic could well pass off as Ennio Morricone soundtracking an apocalyptic sci-fi flick (something along the lines of Blade Runner) set in a perpetually twilit, acid rain-splattered metropolis of ruins, were it not for a restlessly spluttering drum machine. There are further moments of similarly uneasy ambient that are strongly evocative of a danger-laden stroll through a ruined landscape of the worst possible future: unexpectedly, many of these, including the apparition-like, foggy "Fortean Steed" - helmed by otherworldly vocals that bring to mind the late-hippie era introspection of, say, Judee Sill or Linda Perhacs - turn out to be seriously beautiful stuff.

Yet Wraith also packs a spikier side. Propelled by a skittering, hyperactive drum machine that seems to teeter on the brink of collapse (whilst giving off some faint fumes of Radiohead's "Idioteque"), the opener "I'm Alright, Jack" is a fearsome burst of barely contained energy and more hooks than most bands manage across an entire album (if they're lucky). The closing "Gladiators Ready" builds into a massive release of industrial electronic sensory overload from an initial sense of anxious expectation, creating a powerful impression of the exact moment the hungry, riled-up lions are released to battle it out with desperate contestants armed with only their bare hands in some grotty coliseum of a dystopian future.

There's little beyond the frequently observed, downcast tones of trumpet to hold these contrasting strands together. It's a credit to the band's (newly streamlined to a trio) increasing ability to tie together the different strands and themes that have cropped up during their previous work that it all builds up into a cohesive, hugely arresting whole. Teeth of the Sea are by no means an overtly political act (it's difficult to cram overt sloganeering into almost entirely instrumental music) but it's hard to think of a more apt soundtrack to the era of Trump, Brexit and post-truth fable-making than these gloomily majestic cuts.