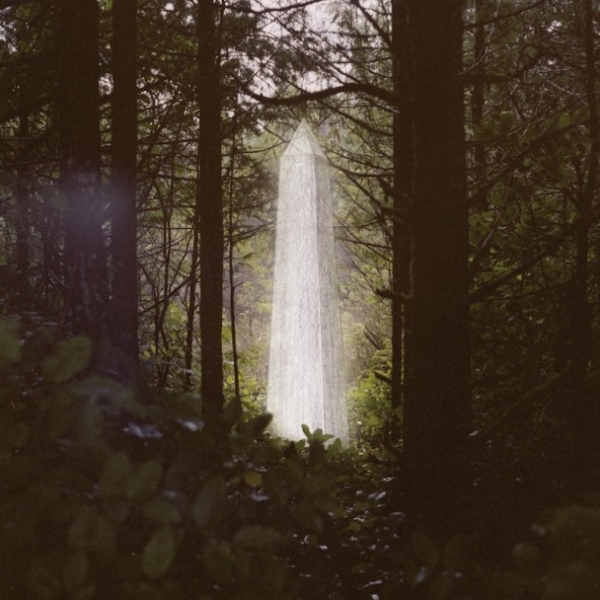 The problem I have with the chillwave genre in general is that it’s just too nice. It’s pleasant, generally melodic and tuneful… but it needs a bloody great shake. Niceness is fine up to a point, but when it becomes boring and inoffensively offensive, that’s when I start to get annoyed: Washed Out, Neon Indian, Toro Y Moi… I’m looking right at you. Yes, I realise I’m generalising slightly but you can’t deny the stylistic link between the acts I’ve mentioned. It seems like a risk-free genre to make music in, an easy choice and a sure-fire way to get your tracks used as background music in a hip television show. Clearly unaffected by my thoughts on the genre, Canada’s Frazer Valley native and one-name monikered Jamison – better known as Teen Daze – has delivered his second album of 2012, following up his debut All of Us, Together with a second dose of laid-back synth pop in the form of The Inner Mansions.

Apparently inspired by 16th Century spiritual handbook El Castillo Interior by Saint Teresa of Avila, The Inner Mansions shares the new age ideals of the Inquisition-era Spanish mystic. She viewed the soul as a crystal globe in the shape of a castle holding seven mansions, each representing a step towards greater understanding and connection with God. Now, while not a strictly religious album, you can imagine the record being made in a room full of crystals and spirit-catchers and subsequently played by those who hold faith in various new age concepts the rest of us regard as being pure hokum. Cue the phrase “it’s a spiritual journey”.

In short, what The Inner Mansions lacks is a bit of oomph; if we toss aside the Sigur Ros-aping of ‘Garden 1’ and ‘Garden 2’, and a Brian Eno cover (‘Always Returning’) that only serves to point out that you should probably be listening to some Eno as his music combines intelligence and heart a lot better than Teen Daze does, then we have a selection of tracks which glisten and shimmer with precision beats and laser-guided synths. Spoken-word intro aside, opening tracks ‘New Life’ and ‘Divided Loyalties’ are near-perfect examples of chillwave but remain detached and basically heartless, while ‘By Love’ aims for an R’n’B groove but lacks something despite some lovely harp drifting in and out of the song. Only when Jamison steps things up or thinks outside the box do we get anything really interesting: the 4/4 beats of ‘Spirit’ and the disco thump of ‘Discipleship’ are great, but the real treat comes in ‘Union’, which features the vocals of Frankie Rose.. This track is M83-gone-garage rock and blasts along wonderfully, but sadly it’s too little innovation on a record that too often limply drifts on by.

Perhaps it’s time for me to accept that chillwave isn’t for me, and I should forget about listening to any more Teen Daze output; I’m not saying that The Inner Mansions is a bad record, it’s just that – for me at least – it’s just not that interesting. Now, where did I put my Eno records?

Listen to The Inner Mansions 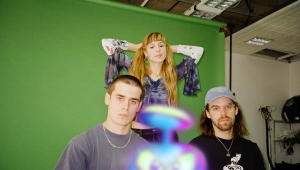