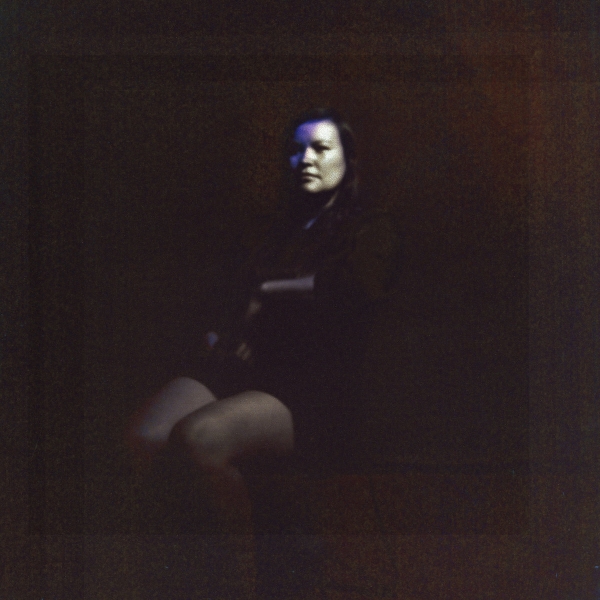 Suuns. Stare at the word long enough and it starts to look correct, as if that’s how it’s always been formed and anything that says otherwise is wrong. Sure, there’s a slight headache as the cognitive dissonance sets in, flashbacks to early schooldays and large print books, but it’s nothing some more staring can’t fix. Suuns. Suuns.

It’s the same with their music. All those rules we’ve absorbed about how songs should play out - the Canadian quartet doesn’t care about those. Feedback swirls and reverb strafes and bass swells broodingly behind Ben Shemie’s half-heard vocals, guitars chiming like horror movie murder cues whilst metronome beats count forwards to something terrible. Theirs is a world hermetically sealed, one where the skies never really clear and the street lamps cast a wan, sick glow and even through the calmest moments there’s the sense that’s something’s being planned.

This is Suuns’ third album but their essence hasn’t changed, just honed. As with Images Du Futur it’s by turns caustic and harmonic, bleeding and seductive: "Translate" quivers and sways like a snake half under charm, the strike always just seconds away, whilst "Paralyzer" creeps from the dark, its drops hypnotic and its vocals compelling. "I just want to touch you and hold you in my hands" incants Shemie in a tone that anyone sane would flee from, lungs screaming and heart pumping battery acid, but by this point we’re far too gone. By this point we’re touching back, grasping like peasants for the hem of Christ.

Heck, we were too far gone way earlier, as Shemie chants "resist" over and over for well over a minute and we move from dim awareness that this is how indoctrination works to just letting it happen, just succumbing to the band’s worldview of coiled tension and creeping paranoia and jarring release. And it’s thrilling, letting go, letting this music reform the world around you as suun turns to shadow and the airholes lock tight.