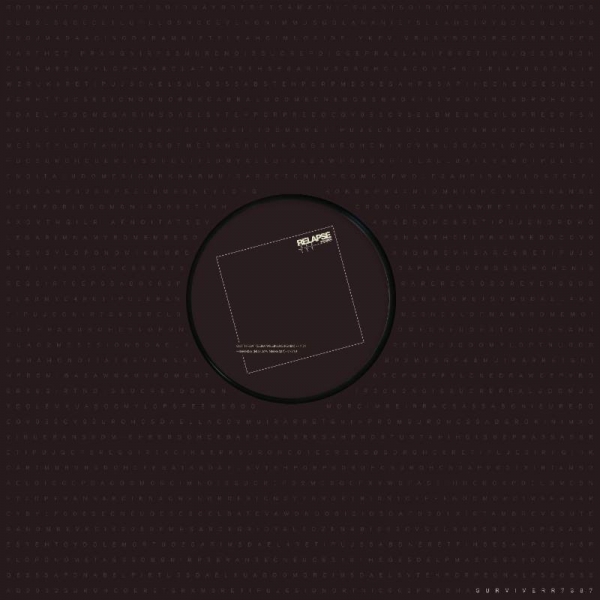 Feeling creepy? It’s about that time… and who better to help you into the spirt of the season than S U R V I V E? The Austin-based quartet return with a latest EP, RR7387, that’s filled with remixes of their favourite haunting soundscapes and, as always, a metric tonne of Moog.

S U R V I V E’s journey to cult stardom has been an ununsual one. The group had been making music for several years and had created their own studio before they garnered the attention of the international media. After contributing to the soundtrack of thriller The Guest, Kyle Dixon and Michael Stein of the group were contacted by the Duffer brothers, who asked them to soundtrack Stranger Things, one of the biggest TV events of the last five years. RR7387 comes out just after the release of series two of the show — and fans of their previous work will not be disappointed.

Like their last LP RR7349, RR7387 is full of expansive auditory landscapes. This EP, though, is all about collaboration. The EP’s four tracks are all selections from 2016’s RR7349, remixed by other electro-pioneers.

“Cutthroat”, remixed by Lena Wilikens, captures the nightmarish vision of the original and confines it to the dancefloor: Wilikens finds the hook in the hellscape and transforms it into a dark floor-filler. “Highrise”, remixed by Not Waving, takes a glitchy, vertiginous track and creates from it something strangely euphoric. Sam Haar then radically reimagines the appealingly sinister “Wardenclyffe” as a four-to-the-floor jam. To close the EP, Justin K Broadrick as JK Flesh remixes the unmistakable sound of “Other”. The JK Flesh mix makes the track mutate, oscilating between the delicately uplifting to the darkly aggressive.

RR7387 is the ultimate way to reconnect to your inner witch who loves vintage synths. We’ve all got one. Spend some time with her this autumn.